In an image posted by celebrity designer Abu Jani Sandeep Khosla, we get a close glimpse of Nita Ambani and daughter Isha Ambani. 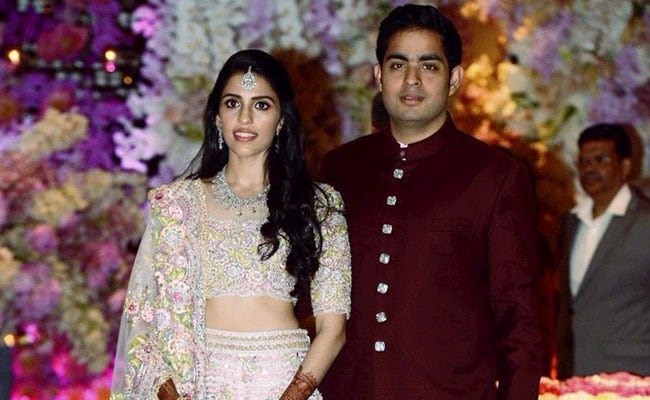 Nita and Mukesh Ambani hosted a grand engagement party for their elder son Akash Ambani and Shloka Mehta at their Mumbai home on Saturday evening, capping a week of celebrations for the couple who will reportedly marry in December. A host of celebrities from films, sports, business and politics were in attendance. 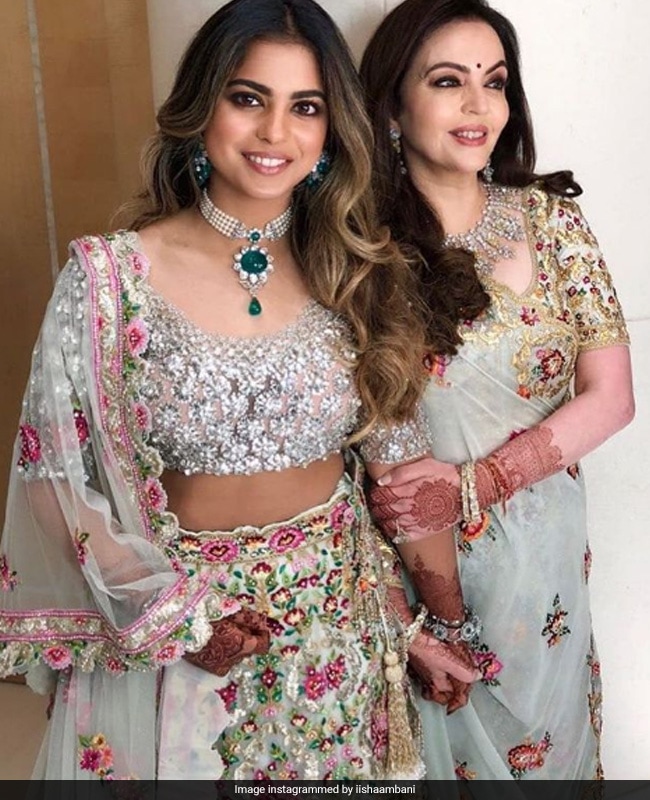 The family posed together at the big engagement party at Antilla. 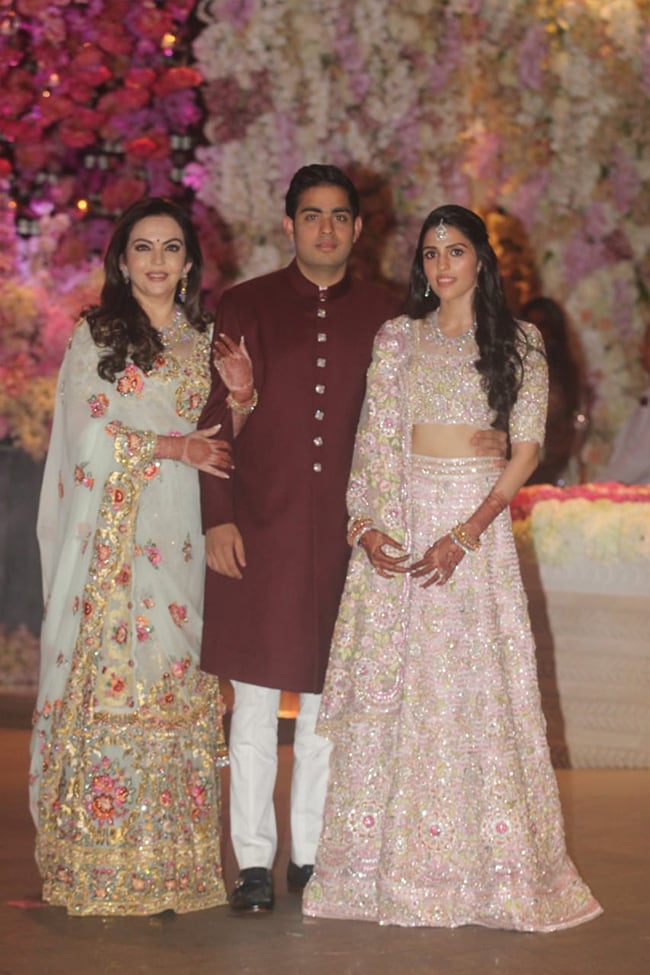 Isha Ambani with Shloka Mehta. The two are said to share a close bond. 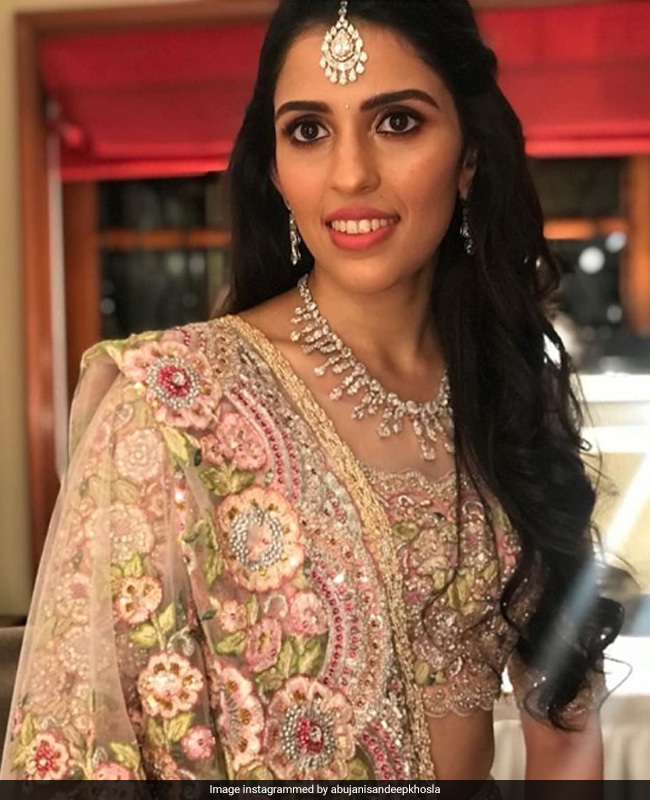 Designers Abu Jani and Sandeep Khosla posted a close-up of Shloka Mehta in her pink lehenga. 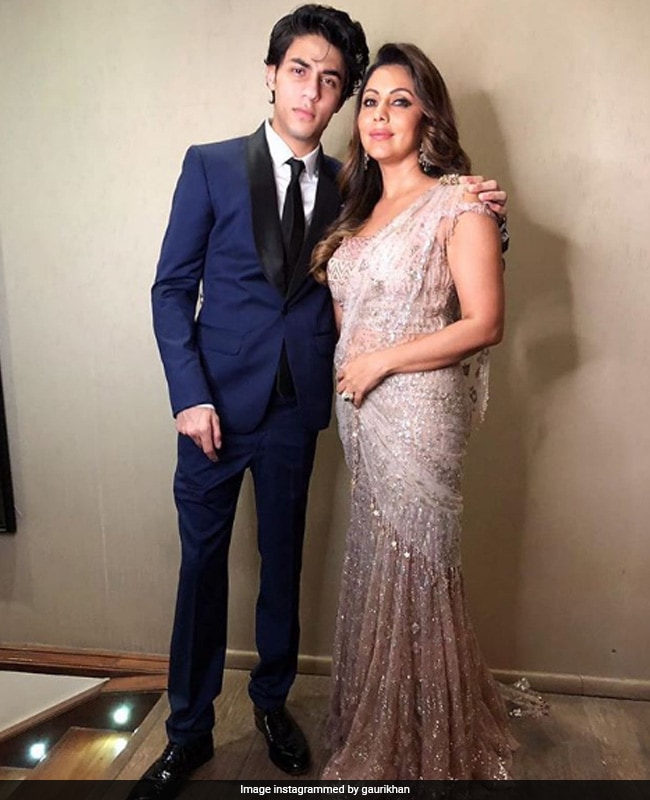 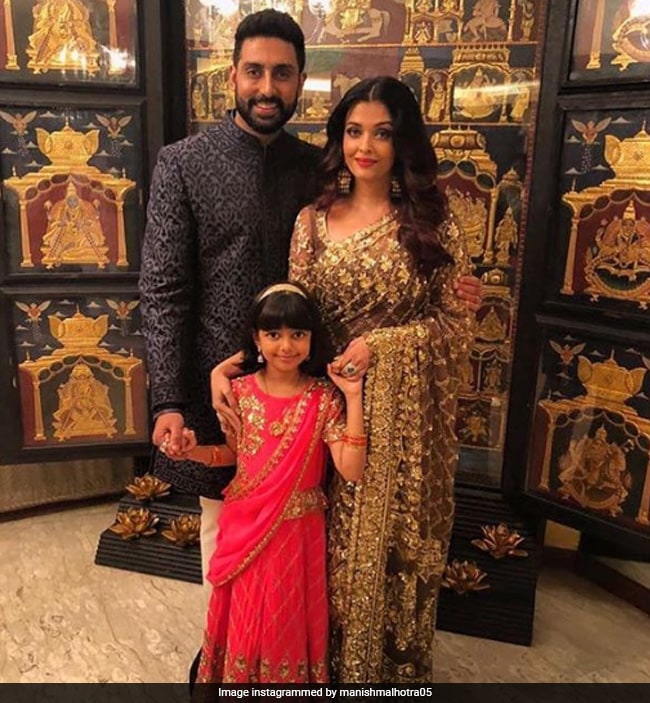 Aishwarya Rai posted an image of her with Abhishek Bachchan and her daughter ahead of her arrival. 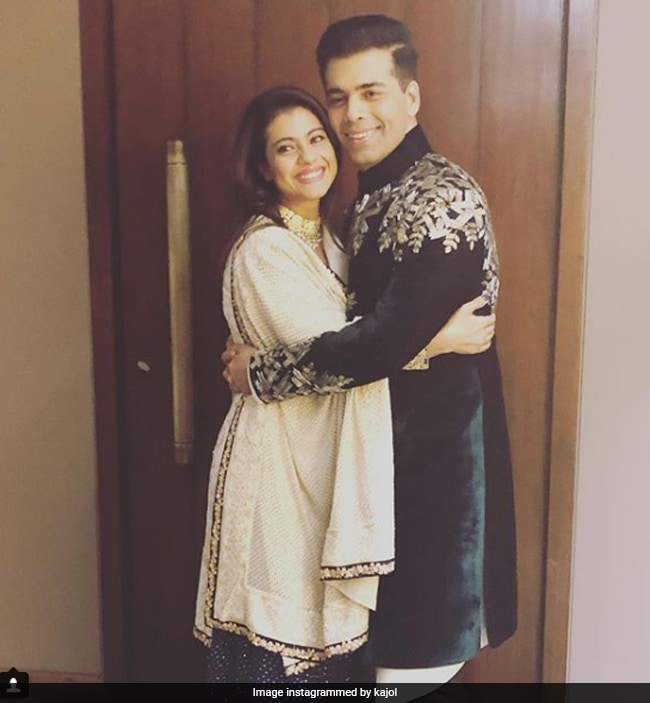 Kajol shares a hug with filmmaker Karan Johar ahead of the engagement. 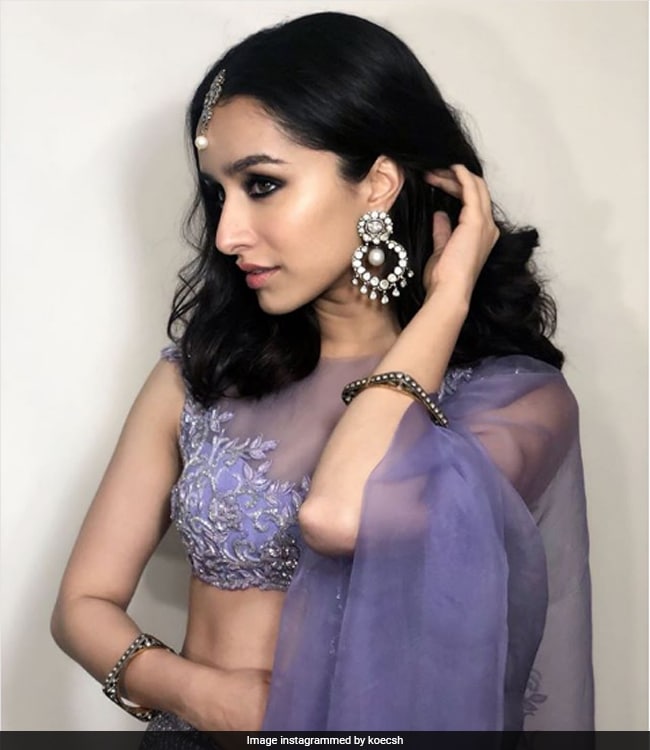 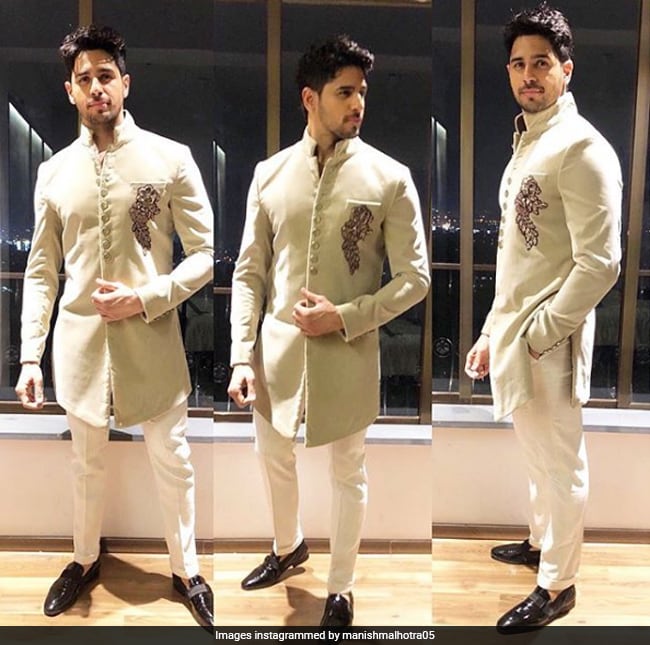 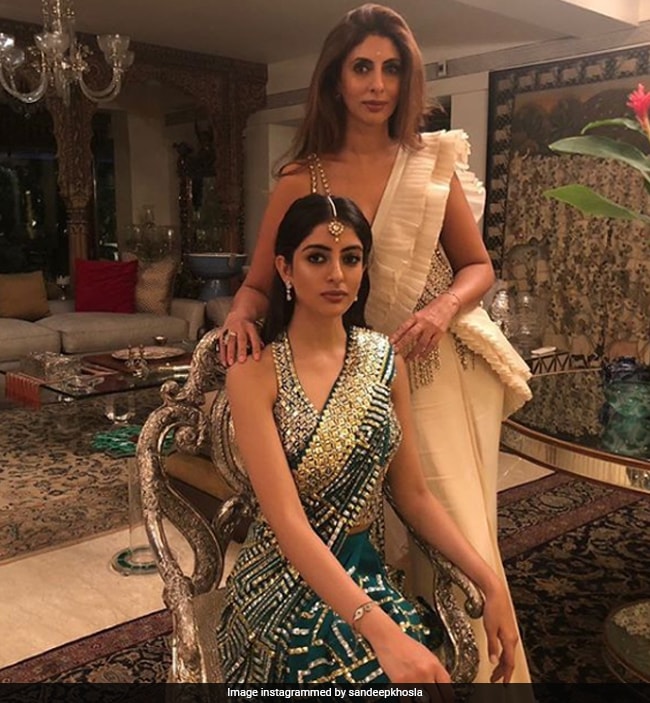 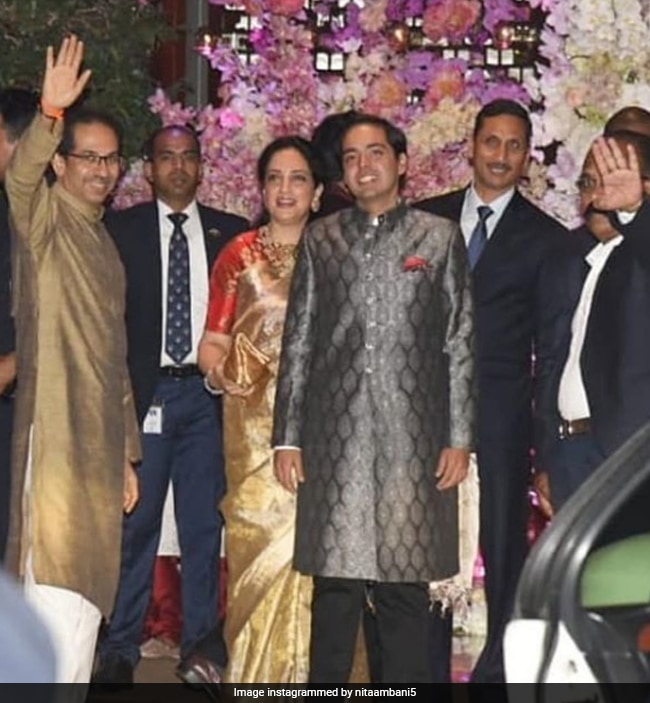 Uddhav Thackeray received by Anant Ambani at the engagement party. 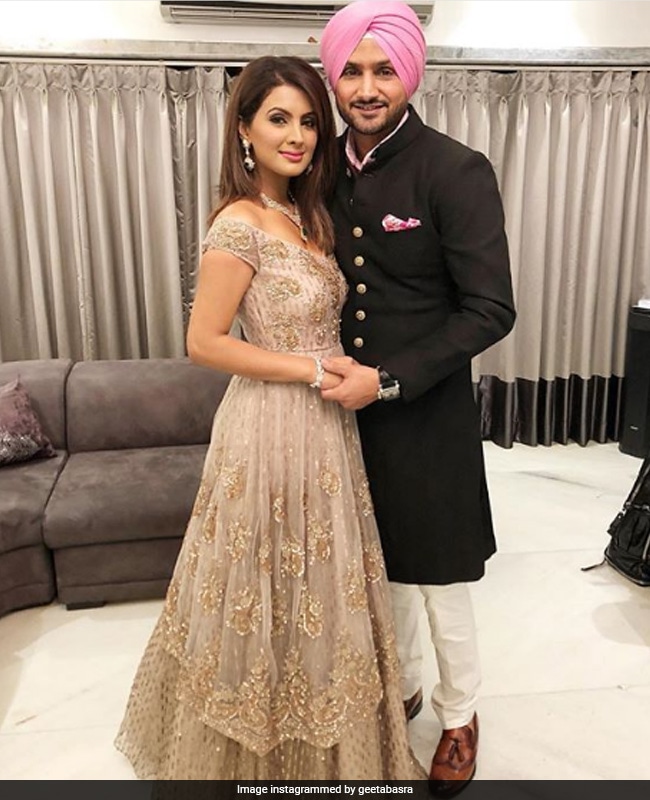 The Ambanis had thrown a pre-engagement party on Saturday at their south  27-storeyed Mumbai home - Antilla, where Nita Ambani put up a special dance performance, dedicating it to her son and his bride-to-be.

The Ambanis had announced the engagement of their eldest son Akash Ambani and his childhood friend, Shloka Mehta, daughter of diamantaire Russell Mehta in March this year. The two were engaged at a small ceremony in a resort in Goa in the presence of family and close friends. The family had thrown a party soon after that later that month.

The big wedding between the two is expected be held in December this year. Shloka and Akash have been long time friends and even studied together at the Dhirubhai Ambani International School in Mumbai's BKC.