The free data offer is only valid on 4G handsets and after three months, it will be automatically withdrawn, Airtel said on its website. 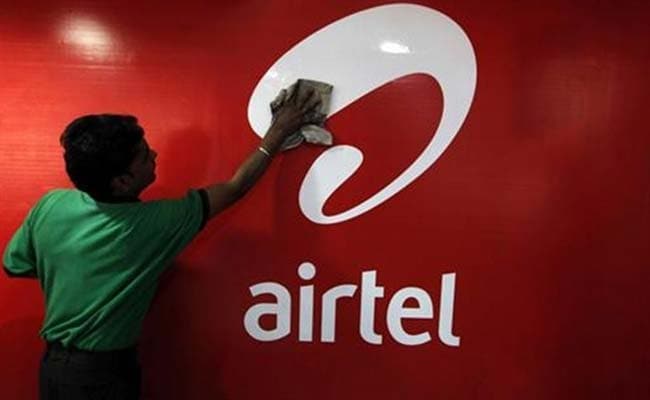 Airtel is facing a stiff competition from the entry of Reliance Jio in the sector.

Bharti Airtel, India's largest telecom operator, is offering an additional 30GB of high speed 4G data for its postpaid users from July 1. Under the "Monsoon Surprise" offer - which is an extension of the company's previous "Data Surprise" plan. Airtel's postpaid customers will get 10GB of free data for three months. Airtel's offer is valid on its Rs. 499, Rs. 649 and Rs. 799 postpaid plans. The Airtel offer can be activated by claiming it on the Myairtel app, a company spokesperson confirmed.

"The company is sending another shower of data for three more billing cycles, as part of Monsoon Surprise," Bharti Airtel CEO Gopal Vittal said in an email to subscribers. Users opting for this plan in July can get the additional 10GB free data benefit till September.

The free data offer is only valid on 4G handsets and after three months, it will be automatically withdrawn, Airtel said on its website.

Here's how you can avail the offer:

For the extra 30GB of data, download the Airtel TV app from PlayStore or App Store - in case of Android users and iPhone users respectively. Airtel's postpaid users can claim the offer after downloading the app.

Promoted
Listen to the latest songs, only on JioSaavn.com
Along with other telecom operators, Airtel is facing a stiff competition from the entry of Reliance Jio in the sector. A fierce tariff war has started in the telecom market, with Airtel, Vodafone, and Idea trying to retain subscribers in the face of unlimited calling and value-for-money data plans offered by Reliance Jio, the telecom arm of conglomerate Reliance Industries.

Meanwhile, BSNL or Bharat Sanchar Nigam Limited has increased data offering in some of its postpaid plans. Under these revised plans, BSNL is now offering data which is up to 8 times more compared to its previous offer. BSNL's new offer is applicable from July 1, 2017.