The revival package is being undertaken after the government failed to divest the national carrier to private operators due to huge liabilities. 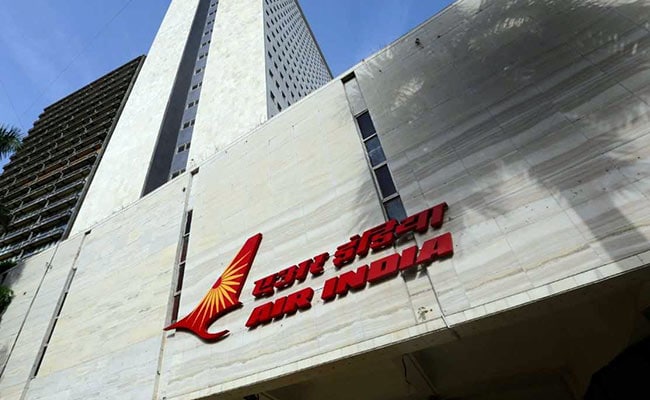 Minister of State for Civil Aviation Jayant Sinha Monday said that the revival package of debt-ridden Air India (AI) was at its final stage and would be announced soon.

The revival package is being undertaken after the government failed to divest the national carrier to private operators due to huge liabilities.

"We have devised a four-pronged strategy for the revival of Air India. The revival package is in the final stage and will be sent soon for approval after which the announcement will be done", Mr Sinha told reporters on the sidelines of the AGM of Calcutta Chamber of Commerce on Monday.

The reforms of AI would be firstly financial, secondly to make it a professional board-managed company, thirdly to make the airline successful and competitive and lastly to improve the quality and skills of the existing workforce.

"This is a very complicated analysis", he said. Talking about the 'Navnirman' initiative of the government, he said Rs 1 lakh crore would be invested in airports to raise capacity to handle one billion passengers annually, besides building airport infrastructure and improving air traffic management.

Regarding the Kolkata international airport, he said there is need to add significant capacity but how and when it would be done needed to be worked out.