Though the government has not said what material the jackets would be made of and the kind of technology used, former Defence Minister Manohar Parrikar has confirmed that trials are on 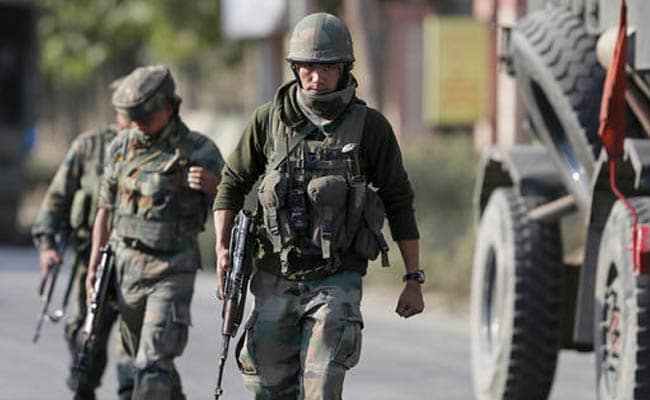 New Delhi: The government is testing 'air-conditioned' jackets to be worn by special force soldiers who operate for long hours in hot areas. Though the government has not said what material the jackets would be made of and the kind of technology used, former Defence Minister Manohar Parrikar has confirmed that trials for such jackets are on, news agency IANS reported.

"In a special forces operation, there is extensive exercise. The body heats up. He [soldier] feels very uncomfortable. At that time if he has an air-conditioned jacket, he is more comfortable. Trial is on," Mr Parrikar, who is now Goa's Chief Minister, told students in Panaji at an event on Sunday.

The US Army is already using jackets, worn underneath body armour, which provide cooling to soldiers. A small battery that fits inside the armour powers the system, according to the US Department of Defence.

About the Light Combat Aircraft or LCA Tejas, Mr Parrikar said though it is an excellent fighter jet, it can carry only a payload of 3.5 tonnes, adding the LCA performs better than some new-generation fighter jets around the world.

"... I can tell you the plane has many features that are better than many of the world's renowned planes. It can carry only a 3.5-tonne bomb. It is the only weak point. Otherwise the capacity of the plane, its reaction is better than many quality planes," Mr Parrikar said.

Promoted
Listen to the latest songs, only on JioSaavn.com
Mr Parrikar, who served as defence minister between 2014 and 2017, returned to Goa after he was made the chief minister for the fourth time.

With inputs from IANS.