Rajeev Saxena is one of the accused named in the charge sheet filed by the ED. 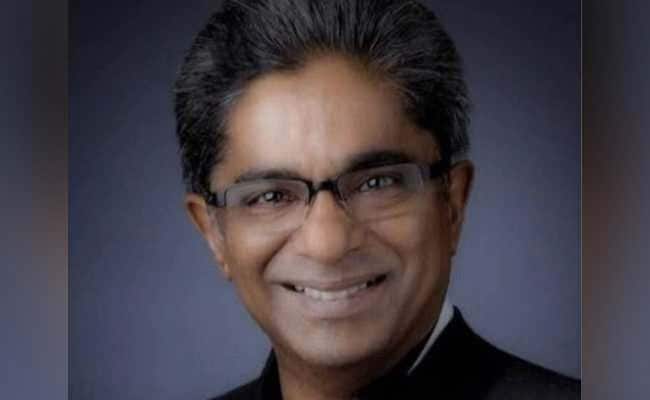 Rajeev Saxena is one of the accused named in the charge sheet filed by the ED.

The Enforcement Directorate (ED) sought his further custody before the court, saying the probe is at a crucial stage.

The court had earlier extended the custody by as many days after ED had said that he was required for confronting him with Gautam Khaitan, a Delhi-based lawyer and a co-accused who was arrested in the case and is in the agency's custody.

ED alleged that in connivance with Khaitan, Mr Saxena provided a global corporate structure for laundering illegal proceeds of the crime for payment to various political persons, bureaucrats and Air Force officials to influence the contract to supply 12 VVIP helicopters in favour of AgustaWestland.

Mr Saxena is one of the accused named in the charge sheet filed by the ED. Christian Michel, former AgustaWestland and Finmeccanica directors Giuseppe Orsi and Bruno Spagnolini, Tyagi and Saxena's wife Shivani have also been named by the agency.