The UGC in a communication to universities had said that banning junk food in colleges will set new standard for healthy food, make the students live better, learn better and reduce obesity levels. 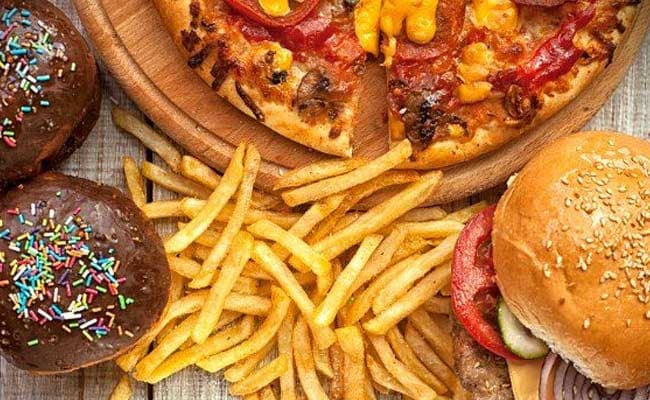 Four days after the University Grants Commission (UGC) directed all higher educational institutions to ban sale of junk food on their campuses, officials of city varsities have said they are taking steps to that direction.

The Vice-Chancellor of Calcutta University Sonali Chakravarti Banerjee told PTI "there is no sale of food items which can be categorised as junk food within the varsity campus. Still we are making everybody, including affiliated colleges, aware of the UGC directive."

She said, "we have also instructed the canteens of the university and affiliated colleges to maintain hygiene norms while cooking items."

When asked about report of sale of fried items and chips and other fast food packets from Jadavpur University canteens, its Registrar Chiranjib Bhattacharya said, "we'll launch awareness campaign among students about the UGC restriction on junk food consumption."

Mr Bhattacharya, however, said it was difficult to change an individual's food preferences "or change his love for junk food," but "we'll try to curb the trend of consuming junk food within the campus."

Presidency University Vice-Chancellor Anuradha Lohia said, "we'll put up the notice by UGC on our display board," in reply to a question on reports of sale of junk food items like noodles and burgers from some canteens of the College Street campus.

Echoing Mr Bhattacharya, Ms Lohia said, "one's food habit is entirely a matter of one's personal choice, but the Presidency will go by the UGC directive."

On August 22, the UGC in a communication to universities said, "banning junk food in colleges will set new standard for healthy food, make the students live better, learn better and reduce obesity levels. This will prevent lifestyle diseases which have a direct link with excessive weight."

The circular was issued after a directive from the Ministry of Human Resource Development, asking the UGC to ban the sale of junk food on premises of higher education institutions.