After Soldiers Were Mutilated By Pakistan, How India Reacted 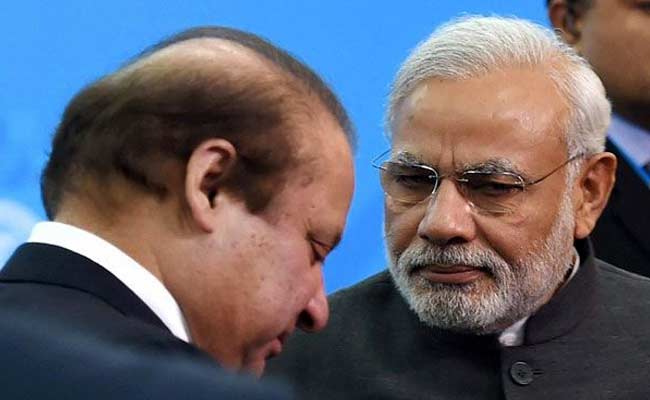 New Delhi: After Pakistani soldiers killed two members of an army patrol in Kashmir at 8:30 on Monday morning, India "reacted immediately to the barbaric act" firing mortar bombs and grenades across the border, said army sources. Describing the mutilation of the soldiers' bodies by Pakistan as an "extreme barbaric and inhuman act", Union Minister Arun Jaitley said, "Such acts are unheard of even during war...The sacrifice of these soldiers will not go in vain... the army will respond appropriately."

Opposition parties urged the government to punish Pakistan, which has denied India's allegations.

Delhi Chief Minister Arvind Kejriwal tweeted that a strong action is called for.

I strongly condemn the barbaric and inhuman mutilation of our soldiers. We must react strongly and firmly.

The Congress did not keep politics out of the mix- it targeted Prime Minister Narendra Modi, stating on its Twitter account, "Pakistan has been attacking India with impunity. When is PM Modi planning to show off his '56 inch Chest' to them & send them cowering?"

Last week, three soldiers including a captain were killed after Pakistani terrorists attacked an army camp in Kupwara.

Promoted
Listen to the latest songs, only on JioSaavn.com
The soldiers killed on Monday were Naib Subedar Paramjeet Singh, an army jawan, and Prem Sagar, a Border Security Force constable. Pakistan fired unprovoked on two army posts in the Krishna Ghati sector in Poonch along the Line of Control, said the army. 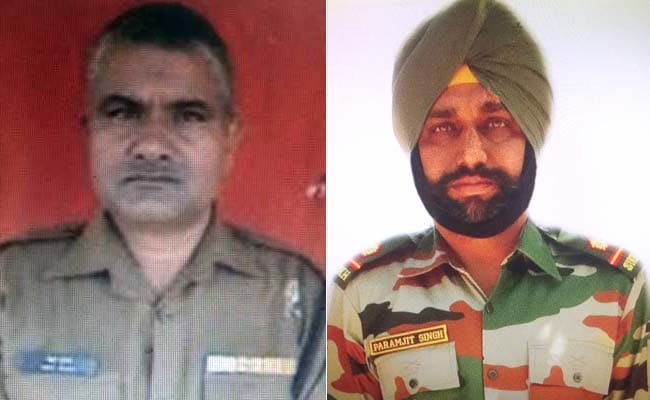 Left leader Sitaram Yechury said the surgical strikes carried out by India in September were meant to intimidate Pakistan and suggested the strategy has not worked.

In September, Indian soldiers crossed the Line of Control late at night to attack staging areas for terrorists in Pakistan-Occupied Kashmir and returned home safely before dawn. The action came days after Pakistani terrorists laid siege to an army base in Uri, leaving 19 military personnel dead in one of the worst attacks of its kind in Kashmir in decades.