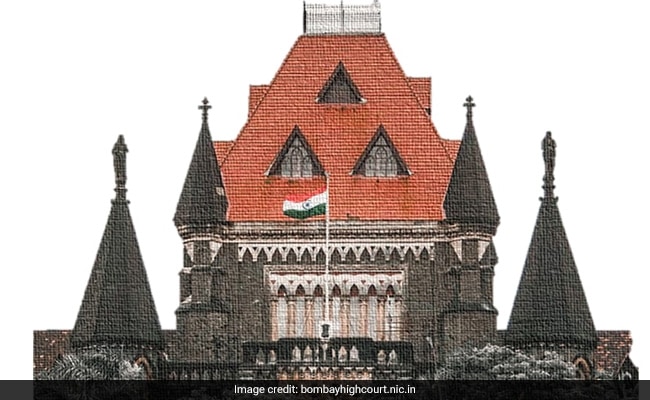 Centre today cleared the names of two advocates for their appointment as Bombay High Court judges, following recommendations by the Supreme Court Collegium. The top court had earlier expressed its "anguish" over delay by the Centre in clearing names recommended by the Collegium for appointment of judges.

The names of advocates Santosh Govindrao Chapalgaonkar and Milind Manohar Sathaye were cleared by the Central government for appointment as additional judges of the Bombay High Court.

Last Friday, the names of ten judges recommended for elevation by the Supreme Court Collegium were turned down by the Central government. The files also included the name of senior advocate Saurabh Kirpal, the son of former Chief Justice of India BN Kirpal. Sources told NDTV that some names that were reiterated by the Collegium had also been returned.

The Supreme Court had made its displeasure clear regarding the delay by the Central government in clearing judicial appointments.

"Once the Collegium reiterates a name, it is end of the chapter... It (the government) is crossing the Rubicon by keeping the names pending like this," the top court had said. "Please resolve this and don't make us take a judicial decision in this regard," the bench of Justices SK Kaul and AS Oka had said.

Commenting on the issue, Union Law Minister Kiren Rijiju had said that prior to 1991, it was the government that picked judges. The current system was the outcome of a judicial order, which is "alien" to the Constitution, he said.

Senior Congress leader M Veerappa Moily today attacked the Union Law Minister over his remarks on the issue of appointments of judges, saying the comments were in "total defiance" of the law of the land and it was "unbecoming" of the minister to "throw a challenge" to the Supreme Court.