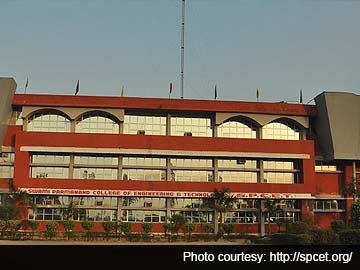 Chandigarh: 12 students at a private engineering college in Punjab were injured after clashes erupted over Kashmiri students cheering for Pakistan in a cricket match against Sri Lanka.

The college has been closed till September 8.

The fight took place yesterday at the hostel of a college 35 kilometres from Chandigarh.

Students in the common room at the hostel were watching the match when Kashmiri students allegedly cheered Pakistan and others asked them to stop.

The argument turned into a brawl and 12 students were rushed to local hospitals.
200 students from Kashmir are enrolled at the college and most of them stay in the hostel on campus.

Promoted
Listen to the latest songs, only on JioSaavn.com
In March, 60 Kashmiri students at a college in Uttar Pradesh were charged with sedition after they supported Pakistan in a match against India. 60 Kashmiri students had been suspended in Meerut and removed from campus. (Sedition charges against Kashmiri students, who cheered for Pak in cricket match, dropped)

The charges against them were dropped after Kashmir Chief Minister Omar Abdullah spoke to his counterpart in Uttar Pradesh, Akhilesh Yadav.