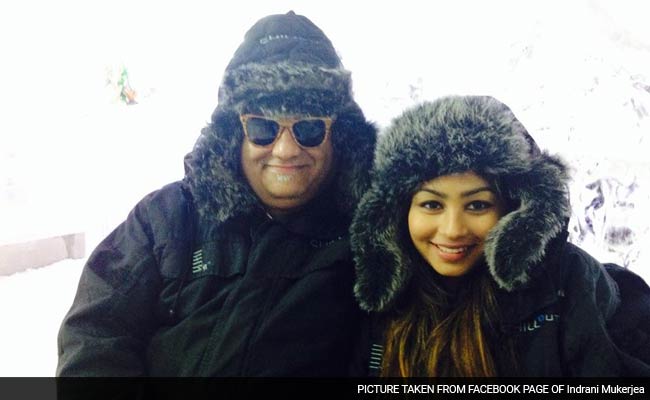 Mumbai: A day after the arrest of his wife Indrani Mukerjea, former Star India Chief Peter Mukerjea told NDTV that he was shocked that the young woman she is accused of murdering was her daughter, not sister.

Sheena Bora, who was Indrani Mukerjea's daughter from an earlier marriage, was never seen after 2012, and until yesterday, everyone thought she was in the US.

The 22-year-old had been murdered three years ago, and her body was burnt and dumped in the forests of Raigad, some 84 km from Mumbai. In all this, the prime mover was Indrani, her driver Shyam Rai, who had been arrested recently in another case, told the police.

Indrani's second husband Sanjeev Khanna was also arrested today for a role in the murder.

Sheena and her brother Mikhail grew up with Indrani's grandparents in Guwahati. Sheena later came to live with Indrani and Peter Mukerjea in Mumbai, where she started dating Rahul.

Speaking to NDTV, Peter Mukerjea confessed he found it "hard to process" that his wife may have killed Sheena. He also said he had no clue, till yesterday, that Sheena was his wife's daughter.

"I feel like I have been kept in the dark about major parts of my marriage for 15 years...I never took the rumours seriously when I heard them four years ago, but now it is coming to me from the police," Mr Mukerjea said.

The TV mogul admitted that he, too, did not approve of Sheena's relationship with his son. "When I was told that Sheena was sent off to the US, I felt a sense of relief," Mr Mukerjea admitted.

In Guwahati, Sheena's brother Mikael said: "I kept calling Sheena but she would not answer. Indrani would tell me Sheena is in the US and well settled. This went on for a year and a half." He said Ms Mukerjea never acknowledged his sister and him as her children.