IndiGo and GoAir said they are making all possible arrangements to minimise the impact of the DGCA's decision. 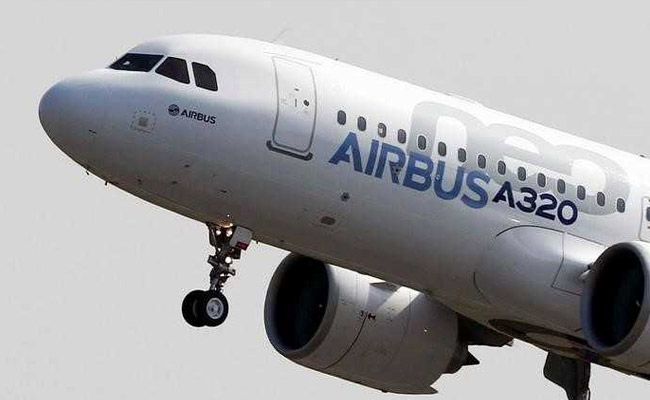 Mumbai: Hundreds of passengers were stranded across the country today as dozens of flights were cancelled by IndiGo and GoAir after the regulator DGCA grounded 11 A320 Neo planes powered by Pratt & Whitney engines following a mid-air engine failure of an IndiGo plane earlier in the day in Ahmedabad.

The airlines, however, did not give any details of the cancellations or the number of passengers hit but said they are making all possible arrangements to minimise the impact.

Citing safety of aircraft operations, the Director General of Civil Aviation (DGCA) said, A320 Neos fitted with PW1100 engines beyond ESN 450 have been grounded with immediate effect.

"Hundreds of passengers were stranded after a number of flights were cancelled by both IndiGo and GoAir in the wake of some aircraft going out of operations due to the DGCA order," a source said.

According to the source, an aircraft on average operates seven to eight trips a day and considering that 11 aircraft have been grounded, the number of cancelled flights could easily touch around 80-90 besides the cascading delays.

"Since the grounding is with immediate effect, it has sent our operations for a toss. The schedule and network are being reworked to accommodate the flights, which are to be operated by these planes," an airline official said.

"It is just not about the cancelled flights but also about the cascading effects on other flights as one cancellation from departing airport leads to subsequent cancellations," the airline source explained.

Of the 14 A320 Neo aircraft fitted with the specific series of engines, 11 are operated by IndiGo and three by GoAir, have now been grounded.

"We are altering flight schedules and communicating the same to those affected by the last minute changes; we are making all possible arrangements to minimize the impact," GoAir said in a statement.

Concerns over safety of such planes increased with another engine failure forcing emergency landing of IndiGo flight at Ahmedabad airport today, and the regulator cracking the whip saying that there is no concrete proposal in place at this stage to address the issue.

"The affected passengers would be accommodated on other flights on our network," IndiGo said in a statement.
Comments
IndiGoGoAirDirector General Civil Aviation