After Centre's No, Bengal To Have Netaji Tableau At Kolkata R-Day Event

Chief Minister Mamata Banerjee will be garlanding the statue of Netaji on Red Road on January 26 before the celebrations for the Republic Day start there, said an official. 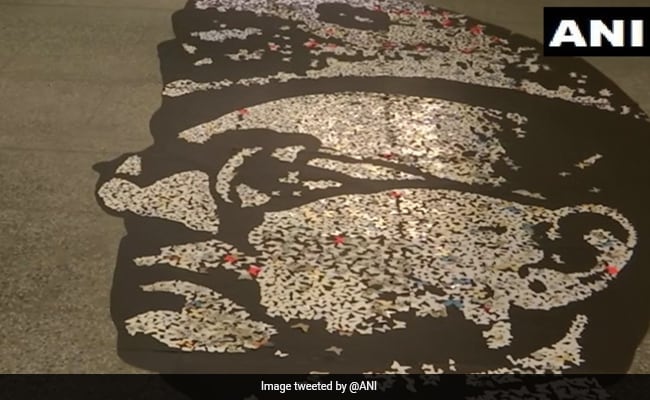 Amid the controversy over the central government rejecting West Bengal's tableau for the Republic Day parade in New Delhi, the state government has decided to bring out a similar tableau on Netaji Subhas Chandra Bose while celebrating the day in Kolkata, a senior official said on Tuesday.

Chief Minister Mamata Banerjee will be garlanding the statue of Netaji on Red Road on January 26 before the celebrations for the Republic Day start there, he said.

"We will come out with a tableau on Netaji Subhas Chandra Bose on his 125th birth anniversary during the Republic Day parade on Red Road. We have started preparations for that," the official said.

In a letter to Prime Minister Narendra Modi, Ms Banerjee had expressed shock over the Centre's decision to exclude West Bengal's tableau, which was set to focus on Netaji, from the Republic Day Parade in New Delhi.

She had urged the PM to reconsider the decision saying people of the state would be “pained” by the move.

On Tuesday, Defence Minister Rajnath Singh wrote to Ms Banerjee indicating that since the Central Public Works Department's tableau already featured Bose, West Bengal's float was not included for the parade, without saying it in so many words.

"Our government had celebrated in 2018 with great fanfare the 75th anniversary of the government Netaji formed in exile in 1943. It was our government which included the living soldiers of the Azad Hind Fauj (Indian National Army) in the Republic Day Parade and felicitated them," Singh wrote in his letter.