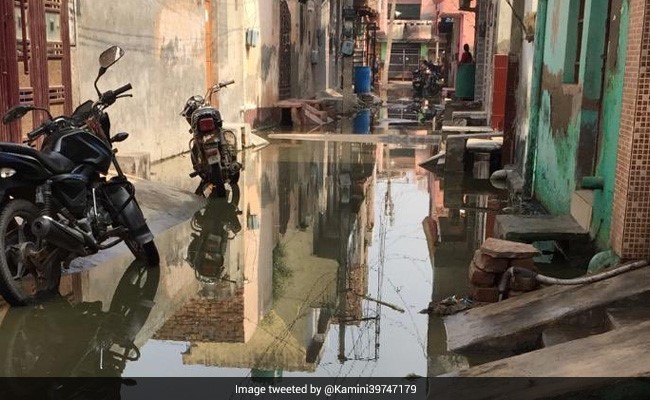 Upset with the prospect of receiving her wedding guests at her residence in a water-logged area, a Faridabad woman took to Twitter to apprise Haryana Chief Minister ML Khattar of her predicament and the problem soon disappeared.

The Social Media Grievance Tracker (SMGT) team of the Haryana government immediately forwarded the would-be bride's tweet to relevant authorities and the problem was taken care of immediately, days before her scheduled marriage on February 16, an official statement said on Saturday.

But she was upset with the prospect of receiving her guests at her residence in a water-logged area and she raised her concerns on Twitter on February 10, said Mr Majumdar.

In fact, she had specially created an account on the social networking site to tweet in this regard, he added.

While speaking to media persons later, Kamini's mother expressed gratitude to the chief minister for the quick action.