The exercise, conducted after a gap of a year following the 73-day Doklam stand-off, was held in Chengdu in southwest China's Sichuan Province from December 10. 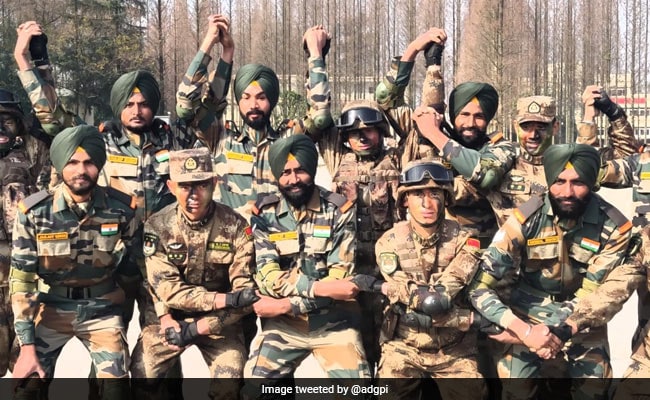 As part of the millitary drill, troops carried out specialised joint counter-terrorist operations.

As the India-China military exercise 'Hand in Hand' concluded on Sunday, soldiers from both the sides participated in activities like integrated live firing and discussed counter-terrorism aspects of intelligence collection and raids on terrorist hideouts, the Army said.

Terming the drill as "very successful" in increasing the bonhomie and camaraderie amongst the participating nations, the Army said the troops shared the best practices followed in counter-terrorism operations in urban and jungle terrain, and provided an opportunity to both the forces for a greater understanding and strengthening mutual trust and cooperation. 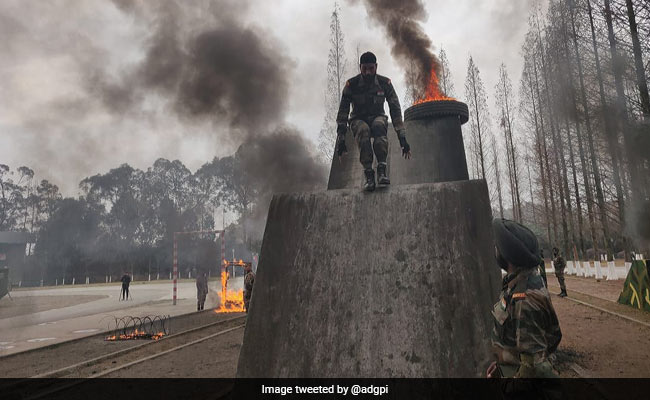 "The Joint Training culminated on a high note with troops of IndianArmy and PLA displaying Synergy of actions," said Indian Army on Twitter.

The exercise, conducted after a gap of a year following the 73-day Doklam stand-off, was held in Chengdu in southwest China's Sichuan Province from December 10.

"The exercise included lectures and discussions on various counter-terrorism aspects like cordon and search operations, raids on terrorist hideouts, intelligence collection and joint operations. Also, integrated live firing was conducted for both the contingents to enhance interoperability and promote jointmanship," the statement said.

As part of the validation exercise held on December 22, the troops of both the armies carried out specialised joint counter-terrorist operations, including room intervention and hostage rescue, which was witnessed by dignitaries of both the armies. 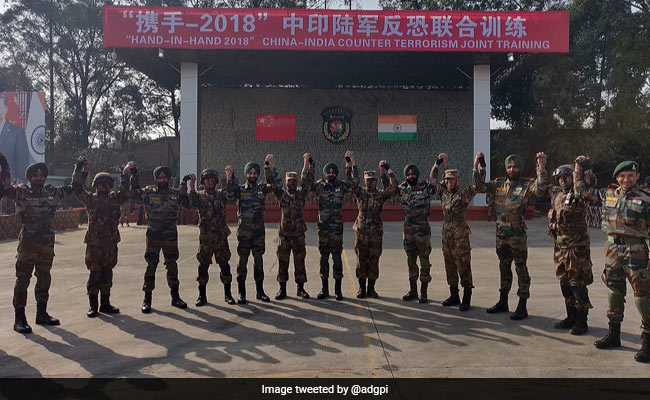 The validation exercise was reviewed by Major General Sanjiv Rai, General Officer Commanding Trishul Division of the Indian Army in presence of senior Army officers of both the participating countries.

The Chinese side was represented by Maj Gen Li Shizhong.