Actor Parveen Babi's Will 'Probated'; Most Assets To Be Spent For Social Cause 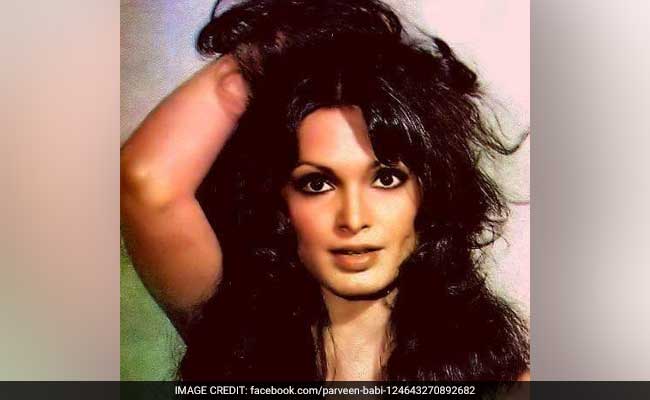 Mumbai: A decade after the death of Bollywood actress Parveen Babi, the Bombay High Court has 'probated' her will, paving the way for disposal of most of her assets towards social causes as per her wish.

Justice Gautam Patel probated Ms Babi's will on October 14 after her relatives, who were disputing authenticity of the will, stated that they no longer wished to pursue the case.

Justice Patel observed that all disputes thus stood resolved and directed the High Court registry to grant letters allowing 'administration of the will' to Ms Babi's uncle Muradkhan Babi by December 23, 2016.

Ms Babi, who starred in hit films like "Amar Akbar Anthony", "Deewar" and "Shaan", died at her suburban Juhu apartment in January 2005.

Soon after, Muradkhan claimed that she had left him in charge of her assets which included, primarily, her Juhu apartment, a house in Junagadh, jewellery and bank deposits.

He produced copy of a will, as per which Ms Babi wanted a trust formed and headed by him. The trust was to channel 70 per cent of her assets towards social work for women and children. Ten percent of the assets were left to Babi's alma mater St Xavier's College, Ahmedabad, while the rest 20 per cent were willed to Muradkhan.

Muradkhan applied to the High Court in August 2005 to get the will probated (ratified), but some other relatives of the actress contested authenticity of the will.
Promoted
Listen to the latest songs, only on JioSaavn.com

"Disillusioned In BJP, Not OK With Being Benched": Babul Supriyo To NDTV