The Delhi Police has accused Disha Ravi and activists Nikita Jacob and Shantanu Muluk of collaborating with the pro-Khalistani group Poetic Justice Foundation for creating the "toolkit" .

Disha Ravi, the 22-year-old climate change activist charged with sedition after being arrested February 13 in connection with a "toolkit" relating to the farmers' protest, walked out of Delhi's Tihar Jail late Tuesday night, hours after she was granted bail.

Shortly before she was released Ms Ravi's mother spoke to NDTV and expressed joy at her daughter's return, saying that she had kept trust in the country's legal system.

Earlier on Tuesday, Additional Sessions Court Judge Dharmendra Rana said there was "scanty and sketchy evidence" against Ms Ravi and that "I do not find any palpable reason to breach rule of bail for a 22-year-old girl who has absolutely no criminal antecedent".

Judge Rana, who posed several searching questions during last week's bail hearing, including repeatedly asking for evidence connecting Ms Ravi to the tractor rally violence, also made several strong observations on an individual's right to dissent, and freedom of speech and expression.

"Even our founding fathers accorded due respect to divergence of opinion by recognising the freedom of speech and expression as an inviolable fundamental right. The right to dissent is firmly enshrined under Article 19 of The Constitution of India," Judge Rana said.

"... sedition cannot be invoked to minister to the wounded vanity of the government," he said.

In his order Judge Rana shot down Delhi Police arguments that Ms Ravi and two others - activist Shantanu Muluk and lawyer Nikita Jacob - had conspired with pro-Khalistani outfit Poetic Justice Foundation (PJF) to create and spread the 'toolkit'.

The police had said that the accused and PJF co-founder Mo Dhaliwal had multiple Zoom meetings last month, days before the tractor rally violence, and alleged that this indicated a conspiracy that included the creation and spreading of the 'toolkit'. 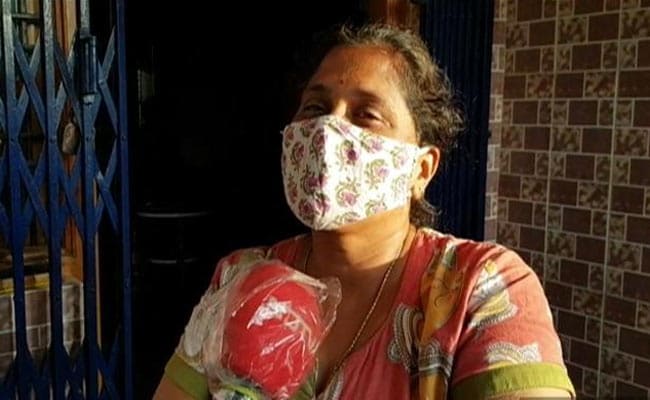 The judge, however, pointed out on Tuesday (as he had last week) that "there is not even an iota of evidence" connecting those who had acted violently on that day to Ms Ravi or to the PJF.

"... in the absence of any evidence (that) the accused shared a common purpose to cause violence (on January 26) with the founders of PJF (Poetic Justice Foundation), it cannot be presumed by resorting to surmises or conjectures that she also supported secessionist tendencies," he said.

Last week Judge Rana asked how certain motives could be presumed simply because Ms Ravi had met someone with bad credentials. The police answered: "Everyone knows Mo Dhaliwal. Why would you meet with such a person." The judge shot back: "No. I don't know who is Mo Dhaliwal."

The Judge also took a dim view of the police's argument when told the perpetrators of the tractor rally violence had arrested in separate case. "Where (then) is the connection between conspiracy and offence? I have still not got the answer," he had said.

He also dismissed claims that Ms Ravi's sharing of the 'toolkit' online, and particularly with Swedish climate activist Greta Thunberg - who tweeted the link to the document - amounted to conspiracy. 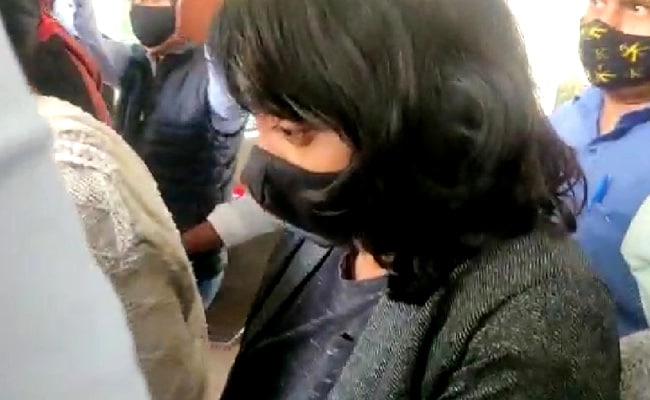 "A citizen has the fundamental rights to use the best means of imparting and receiving communication, as long as (it) is permissible under the four corners of the law... to have access to audiences abroad," he noted.

The police had also argued that the 'toolkit' sought to defame India by directing users to a website that "speaks about genocide, Kashmir...and defaming the Indian Army".

However, Judge Rana shot that down too, noting that its contents made no call for violence and that he found "absolutely nothing objectionable in the said page". He acknowledged that the imputations made were "really objectionable" but could not said to be seditious in nature.

Ms Ravi is accused by Delhi Police of creating and spreading an online document linked to the farmers' protest against the centre's agriculture laws - a document the police says was meant to revive a Khalistani group and "spread disaffection against the Indian state".

Ms Ravi, who earlier this month told the court she had only edited two lines of the document and not created it, has said she only "wanted to support the farmers" in their campaign to get the controversial laws - which they say endangers their livelihoods - scrapped.