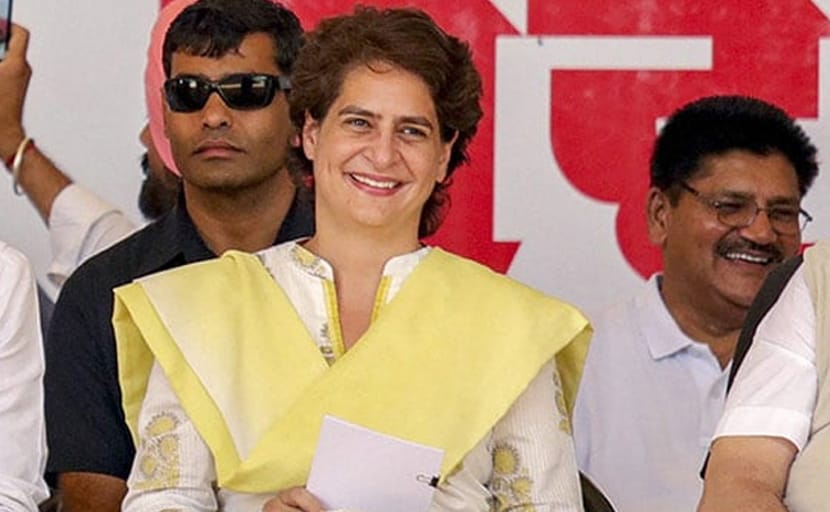 Mr Banerjee bagged the coveted prize jointly with his wife Esther Duflo and another economist Michael Kremer for his "experimental approach to alleviating global poverty".

"Congratulations to Indian-origin Professor Abhijit Banerjee, who researches on poverty alleviation, for winning the Nobel Prize for Economics," Priyanka Gandhi said in a tweet posted in Hindi.

"Professor Banerjee had also advised on the Congress manifesto's revolutionary NYAY scheme. Hope that the scheme will one day become a reality," the Congress general secretary said.

Rahul Gandhi had said he had helped the party conceptualise its "Nyay" scheme to help remonetise the economy.

"Abhijit helped conceptualise NYAY that had the power to destroy poverty and boost the Indian economy. Instead we now have Modinomics, that's destroying the economy and boosting poverty," he had said on Twitter.

(Except for the headline, this story has not been edited by NDTV staff and is published from a syndicated feed.)
Comments
Abhijit BanerjeeNYAYCongress