The bag was found outside a bank near the Tarapith temple in West Bengal around afternoon. 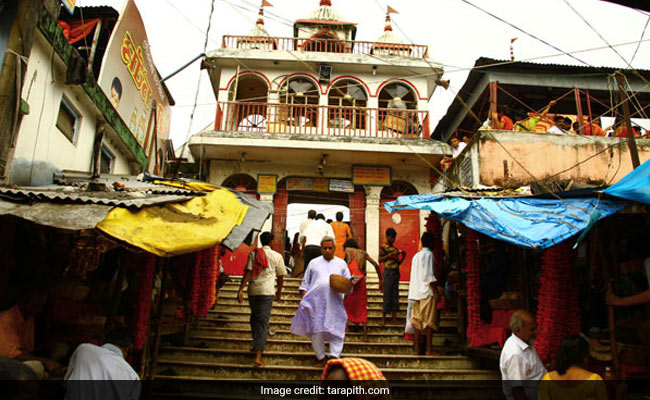 An abandoned bag was found near the Tarapith temple in West Bengal's Birbhum. (File)

An abandoned bag near the famous Kali temple in West Bengal's Tarapith triggered a bomb scare on Thursday. The bag was found outside a bank near the temple around afternoon.

Lakhs of devotees had thronged the town in Birbhum district to offer prayers on occasion of Kaushiki Amavasya, when the incident took place, police said.

The area was quickly cordoned off and bomb squad personnel were called in.

"An abandoned bag was found near the Tarapith temple. Our personnel promptly removed the devotees from there and the bomb detection squad are examining the bag. No explosives have been found so far," Birbhum Police Superintendent Shyam Singh told news agency IANS.

"The security has been beefed up in the town and around the temple on occasion of today's puja as thousands of pilgrims from Bengal and the neighbouring states have arrived since yesterday. 3000 police personnel have been posted in the area," he said.