AAP Launches 1,000 Tiranga Shakhas Across UP To "Strengthen Democracy"

AAP's state chief Sanjay Singh said India will not run by anyone's decree, but by the Constitution drafted by Dr BR Ambedkar. 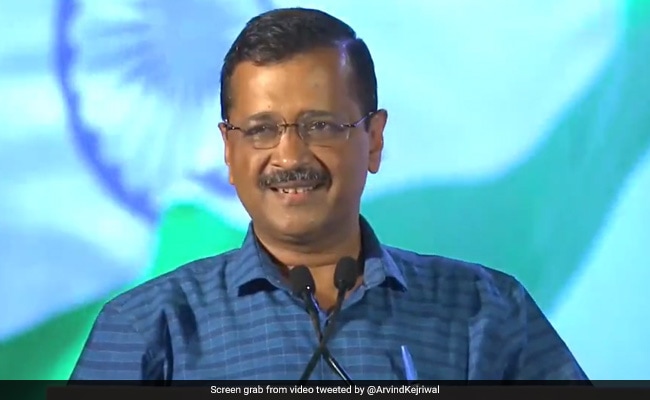 The Aam Aadmi Party on Friday launched 'tiranga shakhas' at 1,000 places simultaneously across Uttar Pradesh to "remind people of their duties and to strengthen democracy", the party said.

Referring to various aspects of the Constitution, AAP's state chief Sanjay Singh said India will not run by anyone's decree, but by the Constitution drafted by Dr BR Ambedkar.

"We celebrate Republic Day every year on January 26, and at the same time, express our commitment towards the Constitution," he said.

The AAP previously said its tiranga shakas will be different from the shakhas of the Rashtriya Swayamsevak Sangh and their aim is to bring together "staunch patriots, strengthen democracy and remind people of their national duties".

In a statement on Friday, Sanjay Singh said the tiranga shakhas were launched in front of the tricolour after playing the national anthem and discussing the life and works of Dr Ambedkar.

Since Independence, many such occasions have come to the fore when we realised that the Constitution of India, the democracy of India and the social system of India are in danger, but it was the Constitution made by Baba Saheb that helped India's democracy, Singh said in the statement.

Earlier, the party had said it will form a total of 10,000 shakhas across the state within six months.