"We have recruited transgender people as constables for the first time and I personally congratulate them," Chhattisgarh senior police official DM Awasthi told reporters. 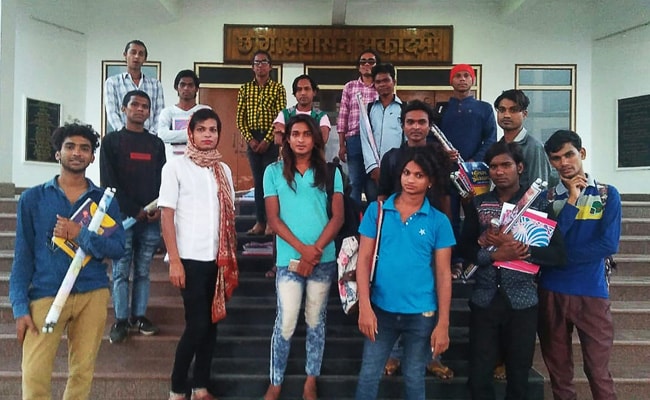 Chhattisgarh state police force has recruited 13 transgender officers, an official said on Wednesday, the largest such hiring from the country's still marginalised community.

The Supreme Court recognised transgenders in the country in 2014.

"We have recruited transgender people as constables for the first time and I personally congratulate them," Chhattisgarh senior police official DM Awasthi told reporters.

Tamil Nadu became the first state in India to recruit a transgender individual in 2017, three years after the landmark Supreme Court judgement recognising the "third gender".

However, the community continues to face huge challenges. Many leave their families or are forced out of their homes into a cycle of exploitation and abuse, including prostitution and begging.

In recent years, several government initiatives have been launched to help, including a government plan to hire transgender people to federal police forces.

Bihar also announced in January that it would recruit one transgender individual for every 500 recruits in its police force.