A top official of the Mauritius Tourism Promotion Authority said this year about 89,000 Indian tourists are expected to visit Mauritius, a steady growth in Indian tourists to the island nation. 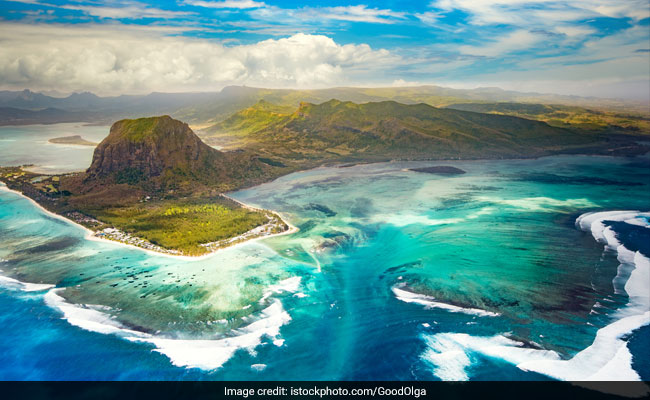 Mauritius is expecting about 89,000 Indian tourists this year

Island nation Mauritius is expecting about 89,000 Indian tourists this year and several Indian movie makers to take advantage of its expense rebate scheme for shooting there, said a top official of Mauritius Tourism Promotion Authority or MTPA in Chennai on Monday.

"We offer 30 per cent rebate on expenses incurred in Mauritius by a movie producer for shooting the film in our nation," Arvind Bundhun, Director of MTPA told IANS.

He said one of the latest Indian movie projects to be shot in Mauritius is Ram Yug based on epic Ramayana, directed by Kunal Kohli. Curiously, a major portion of Ramayana epic happened in another island nation Sri Lanka.

"We are looking at the MICE (meetings, incentives, conferences and exhibitions), honeymooners, high net worth people and wedding segments from India. The number of Indian tourists to visit Mauritius is expected to touch 1,20,000 by 2020," Mr Bundhun added.

He said a pharmaceutical company and an insurance company will be having their conference in Mauritius with several hundreds of people participating in it.

According to Mr Bundhun, the dip in Chinese tourists to Mauritius is being offset by tourists from other countries.

Comparing the tourists from India with that from Europe, Mr Bundhun said: "Indian tourists if they come on seven nights stay would go out to see various places for six nights. On the other hand, a European tourist would stay put in his hotel for six nights and venture out only on one night."

Mauritius High Commissioner to India Jagdishwar Goburdhun who was present at the MTPA roadshow in Chennai told IANS the bilateral trade between India and his nation is growing.

He said Mauritius is happy with India for supporting its resolution on the Chagos island in the United Nations last year and added that the island nation is not tilting towards China.

Last year Mauritius brought a resolution in the UN to refer the dispute with the UK over Chagos island to International Court of Justice. Ninety four countries voted in favour and 15 countries opposed the resolution.

Mr Goburdhun said Mauritius does not want its land to be a military base for any nation.