The Ashok Lavasa committee submitted its report to the finance minister on April 27. An Empowered Committee of Secretaries was set up to screen the report and firm up proposals for the Cabinet. 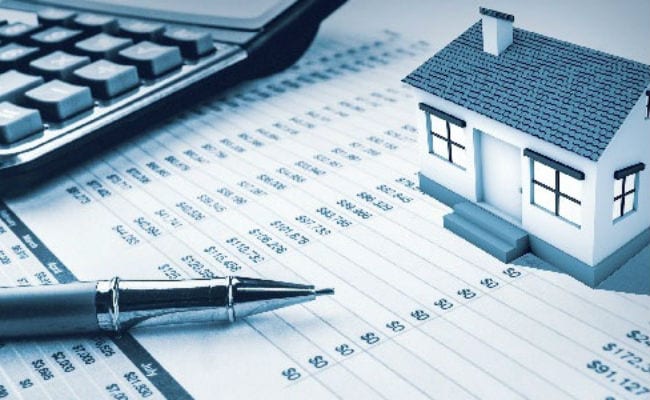 HRA accounts for the bulk of total allowances

The government could finalise 7th pay commission allowances, including HRA (House Rent Allowance), later this month, National Joint Council of Action (NJCA) convenor Shiv Gopal Mishra told NDTV. The employee union leader, who had discussions with top government officials recently, also said that there is a possibility of central government officials getting higher HRA than that recommended by the 7th pay commission. HRA accounts for the bulk of total allowances. National Joint Council of Action (NJCA) is a joint body of unions representing central government employees.

The Ashok Lavasa committee, which examined the 7th pay commission's recommendations on allowances, submitted its report to the finance minister on April 27. An Empowered Committee of Secretaries was set up to screen the report and firm up proposals for the Cabinet.

The Lavasa committee suggested some modifications in some allowances that are applicable universally to all employees as well as certain other allowances which apply to specific employee categories, the finance ministry had said in a statement. Economists say that disbursement of 7th pay commission allowances is expected to give a further boost to consumer spending and thus the broader economy.

The Reserve Bank of India has however flagged upside risks to inflation from disbursement of revised 7th pay commission allowances. "At the current juncture, global political and financial risks materialising into imported inflation and the disbursement of allowances under the 7th central pay commission's award are upside risks. The date of implementation of the latter is still not announced and as such, it is not factored into the baseline projections," the RBI said in its latest monetary policy statement last week.