Delhi Earthquake: The National Center for Seismology put the epicenter of the earth quake at 90 km south east of Pithoragarh in Uttarakhand, bordering Nepal. 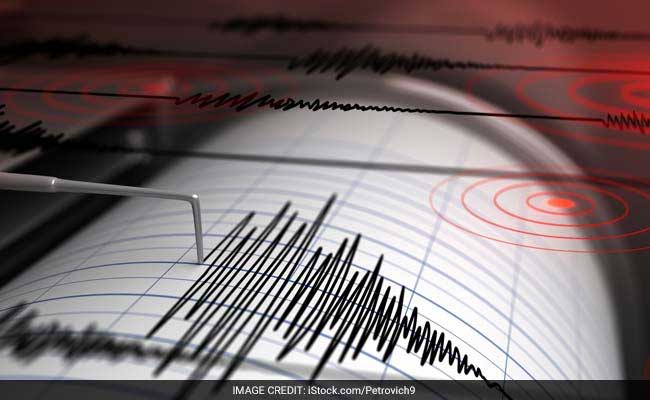 Delhi Earthquake: Tremors that lasted for nearly 10 seconds were reported in Delhi-NCR.

Strong tremors were felt across north India in the small hours of Wednesday after a 6.3 magnitude earthquake struck the Himalayan region near Pithoragarh in Uttarakhand along the Nepal border.

The National Centre for Seismology (NCS) said the epicenter of the earthquake was in Nepal, about 90 km east-southeast of Pithoragarh in Uttarakhand, and it struck at 1.57 am Wednesday.

The tremors were felt in Delhi and surrounding areas of Ghaziabad and Gurugram and even in Lucknow, jolting people out of their sleep.

The Himalayan region in Uttarakhand and adjoining Nepal has been experiencing earthquakes of lower magnitude for the past couple of days.

Union Minister Meenakashi Lekhi tweeted, "Didn't want to tweet but one can safely say it did feel like an earthquake!" Congress leader Radhika Khera urged people to "stay alert and stay safe".

Radio Jockey Raunac said, "It was scary…extremely scary." The USGS said the epicentre of the earthquake was at 21 km from Dipayal in Nepal.

The region had experienced at least two earthquakes of 4.9 magnitude and 3.5 magnitude late Tuesday evening, the NCS data showed.

A 4.5 magnitude earthquake had struck Uttarakhand on Sunday with the epicenter 17 km east-southeast of Uttarkashi.