When Will We Get Petrol For Rs 40 Per Litre, Oommen Chandy Asks PM Modi

Oommen Chandy also asked the current status of the Prime Minister's programmes, including "Make in India" and "Swachh Bharat Abhiyan". 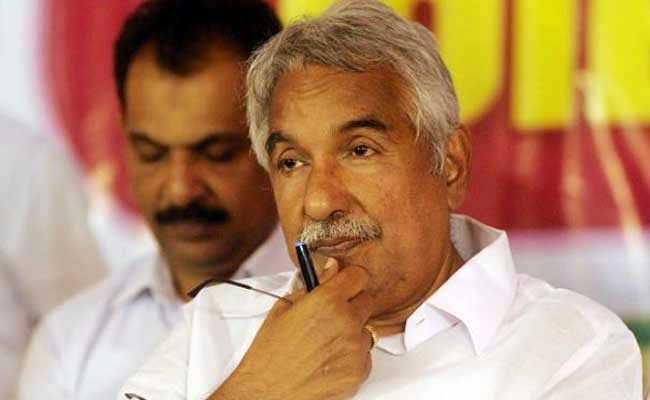 Thiruvananthapuram: Congress leader and former Kerala Chief Minister Oommen Chandy has posted an array of questions on his Twitter account for Prime Minister Narendra Modi, on the fourth anniversary of the BJP-led NDA government today. Among other questions, Mr Chandy asked, "When will we start getting petrol for Rs 40, promised by you"?

Petrol prices have been surging every day for the last 13 days, with petrol being sold for Rs 77.97 per litre in New Delhi today. Along with Delhi, prices in Mumbai and Chennai have already reached record levels. Several political parties have slammed the central government for the steep hike in petrol prices.

Mr Chandy also asked when would people get Rs 15 lakh in their accounts, as promised by the Prime Minister. He sought to know where the list of those who had stashed black money abroad was.

During the campaign for 2014 general election, the BJP had made a host of promises including strict action against black money holders. The party had promised that the black money stashed abroad will be brought back and will be re-distributed among the masses.

Oommen Chandy also asked the current status of the Prime Minister's programmes, including "Make in India" and "Swachh Bharat Abhiyan".

Meanwhile, Prime Minister Narendra Modi said today that for him and his party "it is always India First".

PM Modi, in a series if tweets, highlighted the achievement of his government in the last four years.

Promoted
Listen to the latest songs, only on JioSaavn.com
"Over the last four years, development has become a vibrant mass movement, with every citizen feeling involved in India's growth trajectory, 125 crore Indians are taking India to great heights!" PM Modi tweeted.