Building Collapses In Mumbai's Kurla: Fire brigade team and police at the spot as the rescue operation continues, the official said. 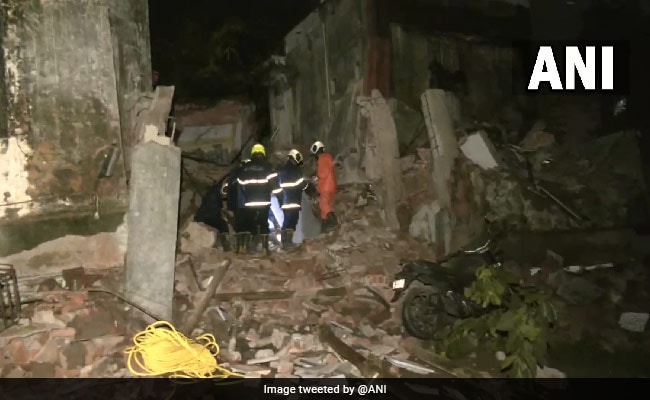 Mumbai Building Collapsed: 7 people have been rescued from the rubble of the building.

A four-storey building collapsed in Naik Nagar of Maharashtra's Mumbai on Monday late night, informed the civil body official adding that the rescue operation is on.

The fire brigade and police team reached the spot to rescue the trapped people from the debris.

According to the Brihanmumbai Municipal Corporation (BMC), seven people have been rescued from under the debris and are now in stable condition.

"Seven people rescued from under debris are in stable condition; 20 to 25 are likely to be trapped under the debris. Rescue operation on," the Corporator added.

In another incident, a man died and 19 people were injured after a multi-storey building collapsed at Shastri Nagar in Maharashtra's Bandra West a few days ago.

The man has been identified as Shahnawaz Alam, a 40-year-old man.

"The building collapsed around 12.15 am. One person has died and 19 are hospitalised and are now safe. All of them are labourers from Bihar. The fire brigade and officers are present at the spot," Manjunath Singe, DCP Mumbai Police told media persons.