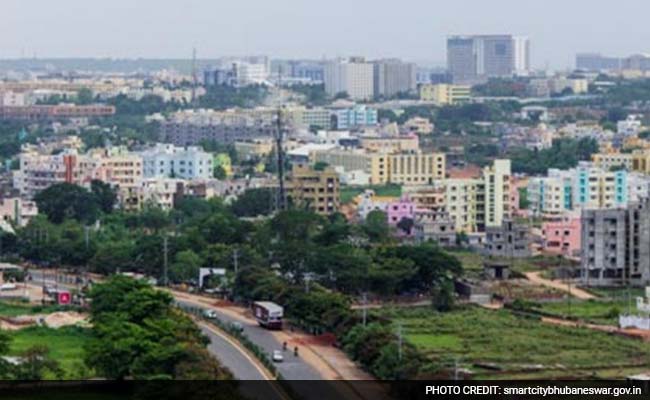 Bhubaneswar has topped the list of India's first 20 smart cities announced by the government today.

Bhubaneswar in Odisha is number 1, picked not by "Delhi" as the minister stressed again and again, but through a "competition as rigorous as the civil services exam", and which included the participation of 1.5 crore citizens.

There are four capitals in the top 20 - Bhubaneshwar, Jaipur, Chennai and Bhopal.

And there is, said Mr Naidu, only 1 with a 50 lakh plus population - Chennai.

Madhya Pradesh has the most, three cities in the top 20, and Karnataka, Andhra Pradesh, Rajasthan, Maharashtra, Gujarat and Tamil Nadu have two each.

Punjab, Delhi, Assam, Kerala and Odisha have one each. Biggest state Uttar Pradesh has none in the top 20, neither has India's newest state Telangana.

40 smart cities each will be announced in the next two years, Mr Naidu said.

Eventually every state will have at least one smart city, which, in PM Modi's words, translates to "very high quality of life comparable with any developed European city".