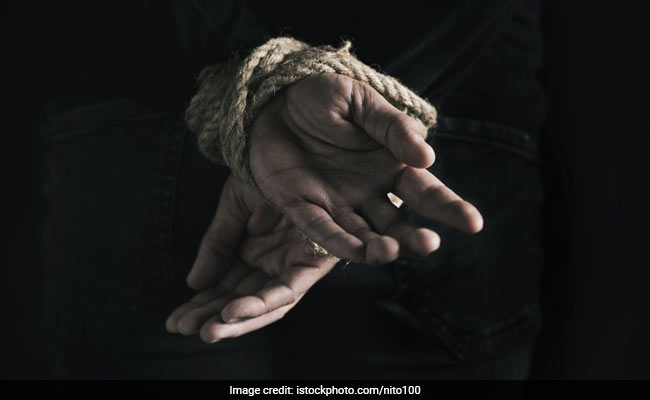 Tripura: A massive search operation has been launched to look for those kidnapped. (Representational)

In what is seen as signals of revival of insurgency in Tripura, three workers, including a supervisor of the India-Bangladesh border fencing works, were kidnapped by suspected militants from Tripura on Monday. The kidnapping comes 11 days after a small-time businessman was kidnapped by militants in north Tripura.

The kidnapping of the four comes after six years, with the last such kidnapping by suspected militants in 2014, police sources said.

The NLFT extremists kidnapped supervisor Subhash Bhowmik, excavator driver Subal Debnath and another worker, Ganapati Tripura, at gunpoint when they were working for the erection of border fencing along the India-Bangladesh border.

Police officials suspect that the NLFT militants have taken away the captives into Bangladesh territory.

A massive search operation has been launched in the area.

On November 27, 35-year-old Litan Nath, a rural businessman, was kidnapped at gunpoint by suspected militants from Joyrampara, a remote village along the Tripura-Mizoram inter-state border, police sources said. The businessman too has not been traceable.