"Never Seen Anything Like This": Air India Flight Hit By Major Turbulence

NDTV has learnt that the Air India passengers encountered up to three times the force of gravity, during the turbulence.

Dazed Air India passengers are seen being consoled and assisted by the cabin crew.

New Delhi: The pilot commanding the Air India Boeing 787 Dreamliner that hit severe air turbulence between Amritsar and New Delhi on Thursday reportedly had "never seen anything like this ever". The incident has been described as a "freak kind of severe turbulence". Three passengers were injured when flight AI-462, a 6-year-old Boeing 787, one of the most modern jets in civil aviation, carrying 236 passengers and six crew members, encountered an extended period of turbulence lasting approximately 15 minutes. A video shot by a passenger on board shows terrified passengers being consoled and assisted by the cabin crew.

One of the injured passengers received stitches after the jet landed safely at Delhi's Indira Gandhi International Airport. The video shows the inner layer of a passenger window having come loose while two overhead oxygen masks appear to have fallen when the Dreamliner hit turbulence. The strengthened outer passenger window at the same seat was not dislodged or damaged.

NDTV has learnt that preliminary data indicates that passengers on the airliner encountered upto three times the force of gravity, during the extreme turbulence which took place when the plane was climbing from 8, 000 feet to 21,000 feet, shortly after take off from Amritsar. So strong was the turbulence that the auto-pilot systems in the cockpit tripped after exceeding their design tolerances forcing the pilots to take manual control of the airliner. 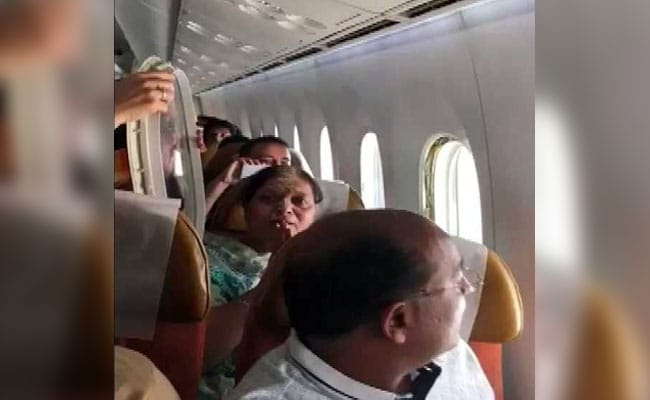 Air India turbulence: The video shows the inner layer of a passenger window having come loose.

The Dreamliner is also fitted with a state-of-the-art turbulence dampening system which is designed to counteract the effects of instability during a flight. Accelerometers in the nose of the jet register an unexpected change in the altitude of the aircraft and instantly (in nanoseconds) order the wing flaps to making adjustments to minimise the impact of unexpected turbulence. It is not known if the system was overloaded by the violent and unsteady movement of air that the 787 experienced. 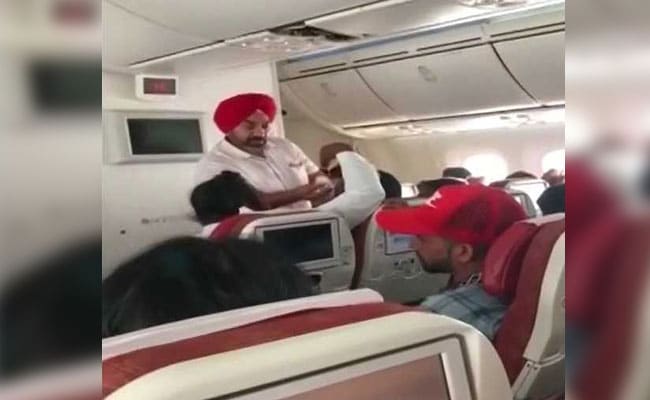 Air India turbulence: A preliminary analysis suggests there is no structural damage to the aircraft.

Senior Air India air safety experts looking into the incident say "clear air turbulence appears to the preliminary cause". Meteorological reports are being collected. No weather phenomenon of this sort was predicted on the charts." India's aviation watchdog, the Directorate General of Civil Aviation (DGCA) is part of the investigations and the Boeing 787 involved in the incident has been grounded. A preliminary engineering analysis suggests there is no structural damage to the aircraft.

"We want to get to the bottom of the severe turbulence to try and understand what happened.  An investigation is looking at this.  It appears that the actions taken by the pilots and the cabin crew in handling the situation were correct under the circumstances they encountered," said Harpreet AD Singh, the Head of Flight Safety at Air India. 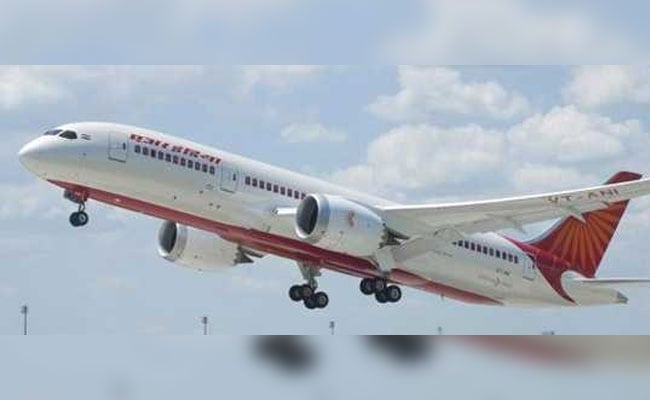 The Boeing 787 Dreamliner is one of the most modern jets in civil aviation.

In October 2014, a Singapore Airlines Airbus A-380 encountered a similar situation while descending to land at Mumbai's Chhatrapati Shivaji International Airport. Sudden turbulence resulted in injuries to 22 passengers and crew members. Ten of them need to be hospitalised but were subsequently released. All the 3 passengers injured in the Air India incident chose to continue their onward flights from Delhi after being treated at Medanta hospital in Gurgaon, near the Delhi airport.
Comments
Air India TurbulenceAir IndiaAir India Amritsar Delhi