The accused were carrying a complete IED to target the Raas-Mela, a local fair in Assam's Goalpara, police said.

The accused were classmates and had also radicalised some people in Delhi, police said

A major terror strike in the national capital was averted with the arrest of three people from Assam and the recovery of explosive devices from their possession, the Special Cell of the Delhi Police said on Monday. The suspects - inspired by the Bangladesh module of terror group ISIS - were allegedly planning to strike a carnival in the northeastern state first, before putting the Delhi plan into action.

Deputy Commissioner of Police (Delhi Police Special Cell) Pramod Singh Kushwah said that the three - identified as Mukadir Islam (22), Ranjeet Ali (24), and Jameel Luit (24) - were arrested after a joint operation with the Assam Police on Sunday. 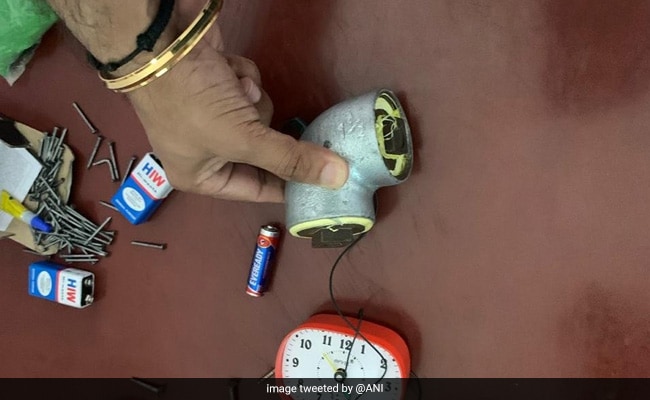 The accused were carrying a complete IED to target the Raas-Mela, a local fair in Assam's Goalpara that witnesses heavy footfalls, police said. "A team belonging to Inspector Sunil Kumar Rajan acted swiftly and arrested the accused before they could place plant the IED," a statement issued by Deputy Commissioner of Police (Delhi Police Special Cell) Pramod Singh Kushwah read. The Assam strike was meant to be a "test run" for the Delhi attack, it added.

Police said incriminating material was recovered from two hideouts of the module on the basis of information gained through their questioning. "A complete IED similar to the one used in the Ujjain train blast; two baton swords supposed to be used for executing lone-wolf attacks; four mobile phones containing valuable information on ISIS; about 1 kg of explosives; and raw materials for IED bombs such as pipes, nails and ball bearings were recovered," a police officer said.

Police said Mukadir Islam, Ranjeet Ali and Jameet Luit were classmates, and had radicalised some people in Delhi as well. "A case has been registered at the Goalpara Sadar police station under various sections. We are investigating if other people are involved in the module too. They were produced in a local court earlier today and sent to 12-days police remand," Goalpara Additional Superintendent of Police Amithabh Basumatary told NDTV.