2 Tigresses, Rescued A Year Ago, Released Into The Wild In Madhya Pradesh

Based on the recommendation of wildlife experts, the tigresses have been released into the wild for their free and natural movement. 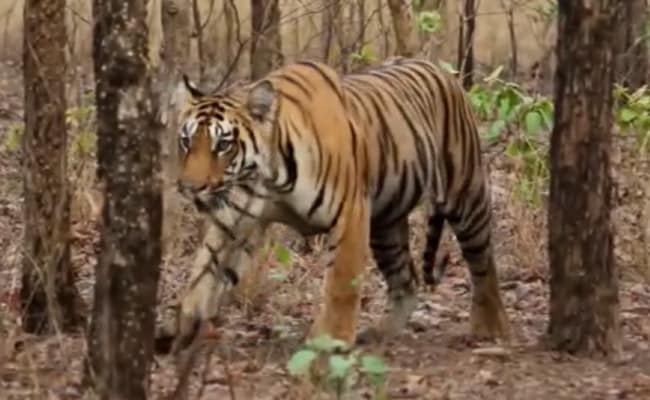 Two tigresses, rescued from a tiger reserve in Madhya Pradesh about a year ago and kept at an animal ward, have now been released into the wild, a senior forest official said.

The two felines are over 3 years' old now.

They were rescued as cubs from the buffer area of the Sanjay Tiger Reserve in Sidhi and brought to Baheraha ward of the Bandhavgarh Tiger Reserve in Umaria, an official release quoting Principal Chief Conservator of Forest, Wildlife, Alok Kumar said on Tuesday evening.

After being kept at the Baheraha ward for about a year, they have now been shifted to the Sanjay Tiger Reserve (in Sidhi district) and the Satpura Tiger Reserve (Hoshangabad), he said.

Based on the recommendation of wildlife experts, the tigresses have been released into the wild for their free and natural movement, he said.

Meanwhile, all tiger reserves in the state have been opened for public with effect from June 1, another official said.

Visitors are allowed to enter the tiger reserves subject to adherence to COVID-appropriate behaviour, he added.

Madhya Pradesh has a number of tiger reserves, including Kanha, Bandhavgarh, Pench, Satpura and Panna.