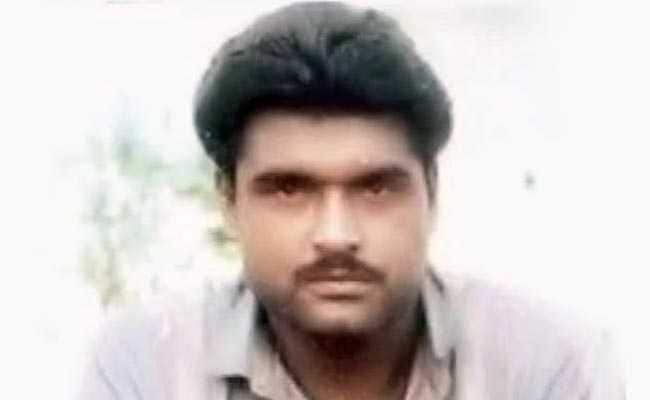 Sarabjit Singh had died following an assault by inmates at a Lahore prison in April 2013. (File)

A Pakistani court on Saturday acquitted two prime suspects in Indian national Sarabjit Singh's murder in 2013, citing "lack of evidence" against them. The case was pending for more than five years.

According to a court official, Lahore's additional district and sessions judge Muhammad Moin Khokhar acquitted the main suspects - Amir Tamba and Mudassar - after all witnesses turned hostile. "Not a single witness testified in the court against both the suspects. The court acquitted them for lack of evidence against them," the official said.

He said both suspects made their presence in the court through a video link from jail because of security concerns.

In previous hearings, the judge had expressed anger over the prosecution's failure to bring forth witnesses to record their statement. One witness in the previous hearing told the court that Sarabjit Singh was brought to the hospital in a critical condition.

"I wanted to record Singh's statement but the doctors stopped him, terming his condition very serious," the official quoted the witnesses.

Sarabjit Singh died before recording his statement before the doctors.

A one-man judicial commission had initially investigated Sarabjit Singh's murder before the trial kicked off in the Sessions court. The commission had also issued notices to his relatives, asking them to record their statements.