Man in Bihar gives half of his property to two elephants, says they are like his children 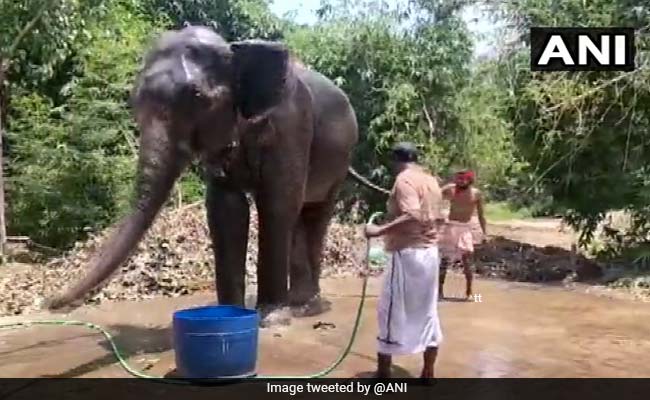 Elephants Moti and Rani: Good news for two elephants in Bihar, they get half of a man's property.

Elephants have been in the news for tragic reasons in the past few weeks but in Bihar, a man's gesture will gladden the heart of many. He has decided to will half his property to two elephants - Moti and Rani.

"Animals are faithful, unlike humans. I've worked for the conservation of elephants for many years. I don't want that after my death my elephants are orphaned," Akhtar Imam told news agency ANI. He says the elephants are like his children and he cannot live without them.

Moti is 15 and Rani is 20 years old. They have always been with Akhtar Imam, who runs a non-profit organization for elephants. Mr Imam says he decided to give his land, which is worth a few crores, to the elephants as he believes that they will be looked after by the non-profit group after his death. 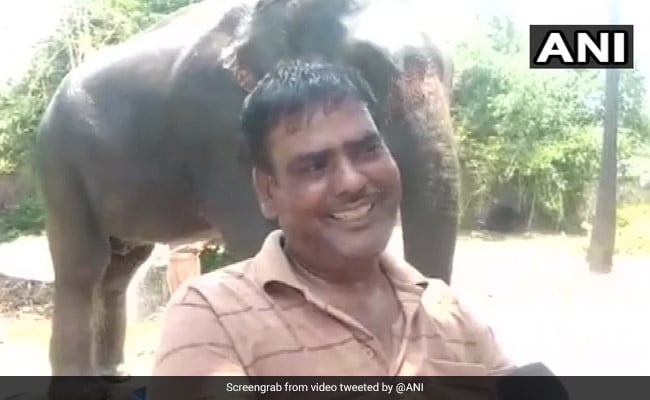 "I don't want that after my death my elephants are orphaned," Akhtar Imam

Reports say the elephants, on many occasions, had saved him from attacks from local goons. "Once, there was murder attempt on me. At that time the elephants had saved me. When some people with pistols tried to enter my room my elephant alerted me and I was able to raise an alarm," Akhtar Imam said.

The heart-warming story comes amid continuing anger and grief over the death of a pregnant wild elephant last month after eating some substance mixed with explosives in Kerala's Palakkad.

The 15-year-old elephant wandered around with severe mouth injuries and died standing in the Velliyar River a week later on May 27. Amid public outrage, the Kerala government launched an investigation and a man allegedly involved in making explosives has been arrested.