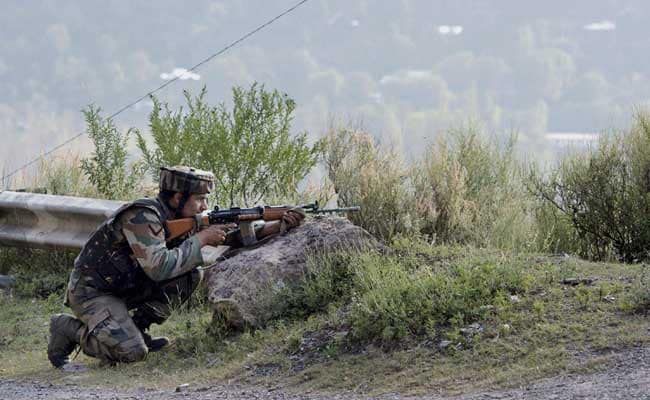 Uri: For nearly 20 minutes this morning, the Pakistan Army kept up a continuous fire at the Indian posts in Jammu and Kashmir's Uri, where Sunday's massive terror had claimed 18 lives. It was later believed that it was cover fire for a group of terrorists who were attempting to infiltrate into India through Kashmir's Naugam.

Nearly 20 rounds were fired from Pakistan, but no casualty was reported and no civilian areas were hit.

Promoted
Listen to the latest songs, only on JioSaavn.com
"Pakistani troopers resorted to heavy gunfire with small and automatic fire arms from across the Line of Control. No damage was caused to Indian posts. The fire was returned," defence sources said.

The firing violates the 2003 ceasefire agreement between India and Pakistan along the international boundary and the Line of Control. The last time Pakistan violated ceasefire was on September 6, when mortar shells and small arms rained on forward posts along the Line of Control in Poonch. Four days before that, the posts in Akhnoor were targeted.

Video Of "Ghost-Like" Figure Triggers Panic Among Locals In Varanasi