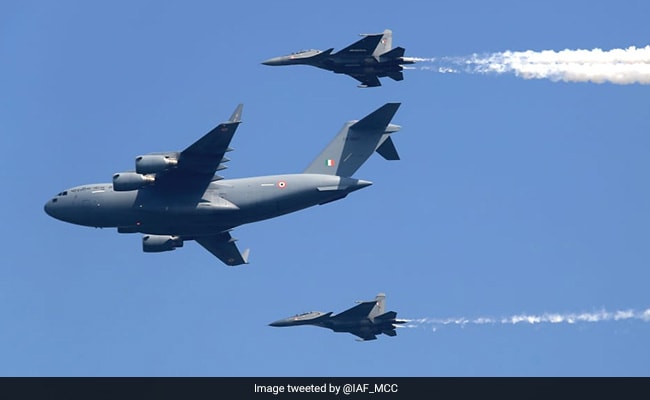 India and the US have signed a key defence agreement called the Industrial Security Annex or ISA, which is an enabling pact to allow the US to share sensitive information with private Indian entities on military hardware. The ISA will pave the way for joint production of military equipment.

The agreement was signed at the '2+2' ministerial dialogue in Washington where Foreign Minister S Jaishankar and Defence Minister Rajnath Singh met their American counterparts Mike Pompeo and Mark Esper.

"We are working together to further expand and deepen this important partnership. An integral part of our partnership is strong defence. The 2+2 mechanism today has brought about greater synergy in our diplomatic and security policies," Mr Singh said.

A US State Department official said the US also raised its concerns on political detentions in Jammu and Kashmir and the internet ban there.

"We have discussed our concern over what the roadmap is in Kashmir to a return to economic and political normalcy, and what has concerned us about the actions in Kashmir are the prolonged detentions of political leaders as well as other residents of the valley, in addition to the restrictions that continue to exist on cell phone coverage and internet," the official said.

US Secretary of State Mike Pompeo was also asked about the Citizenship (Amendment) Act, over which the US has raised concerns. "We care deeply and always will about protecting minorities and religious rights everywhere. We honour Indian democracy as they have a robust debate on the issue that you raised," he told reporters.

This was the second '2+2' meeting between Indian and US officials. The first such dialogue was held in Delhi in September last year after the mechanism was approved by Prime Minister Narendra Modi and US President Trump.

The meeting also comes amid turmoil in US politics over the impeachment of President Trump today by the House of Representatives for abuse of power and obstruction of Congress.