Kishtwar Cloudburst: While seven bodies were recovered yesterday, at least 19 people are still missing after their homes were swept away by flash floods triggered by cloudburst in the far off mountainous village. 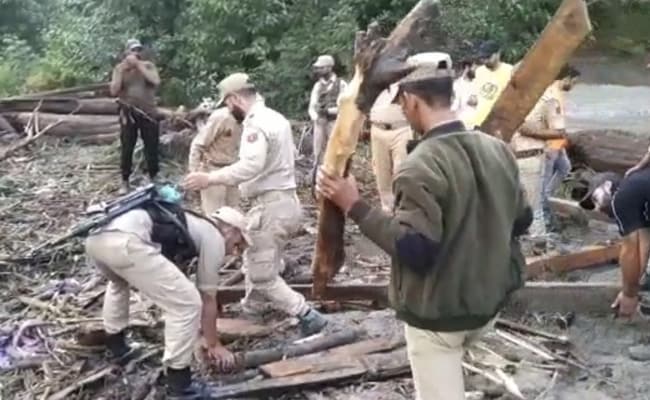 Nineteen missing persons are feared dead after they were struck by a cloudburst on Wednesday in Kishtwar district of Jammu and Kashmir. Officials say there are bleak chances of finding survivors on the second day of rescue operations at Honzar village.

While seven bodies were recovered yesterday, at least 19 people are still missing after their homes were swept away by flash floods triggered by cloudburst in the far off mountainous village. 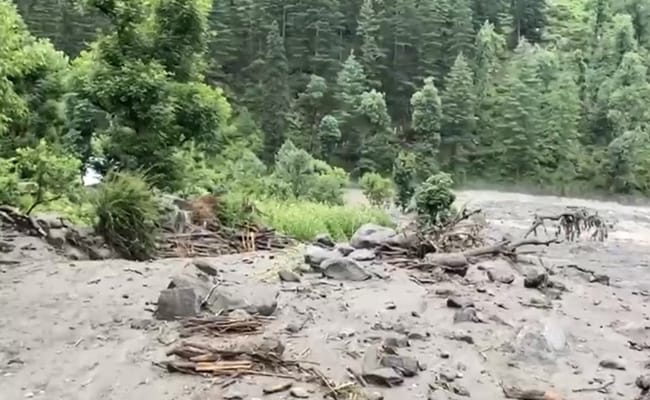 The rescue teams of J&K police were first to reach the devastated village. Around 20 residential houses and equal number of cowsheds have been completely destroyed.

Seventeen injured persons were rescued yesterday. Police say condition of five of them are critical.

Since yesterday, distraught relatives are trying to find missing people but there is no trace of even their homes which stood there two days ago. 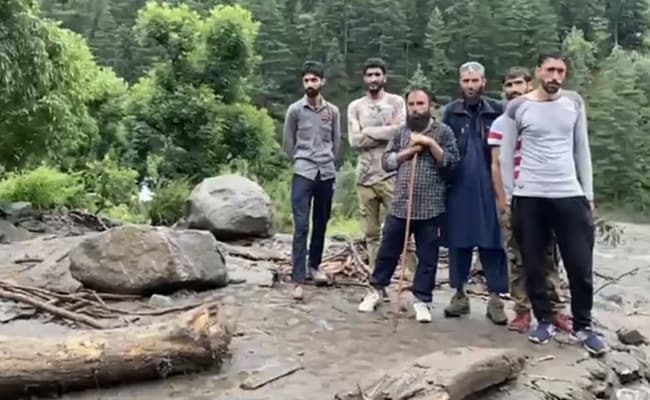 Mr Singh said they have already sent relief material including tents for affected people. The police force has been asked police to start community kitchen to feed affected people in the village, he said.

Honzar village in Dachan area has no road connectivity and it took rescuers more than four hours to reach the village. There is no mobile or telephone facility in the area. This is the reason why it took several hours before authorities came to know about devastation caused by cloudburst on Wednesday morning.

Since no machines or earthmovers can reach the affected area, finding missing buried under mounds of mud has becomes even more difficult.

Policemen, visuals show, are working bare knuckled, without any tools to find the missing.