18th IIFA Awards 2017: Alia Bhatt, Varun Dhawan and Shahid Kapoor are among the stars who are keeping their IIFA diaries updated on Instagram 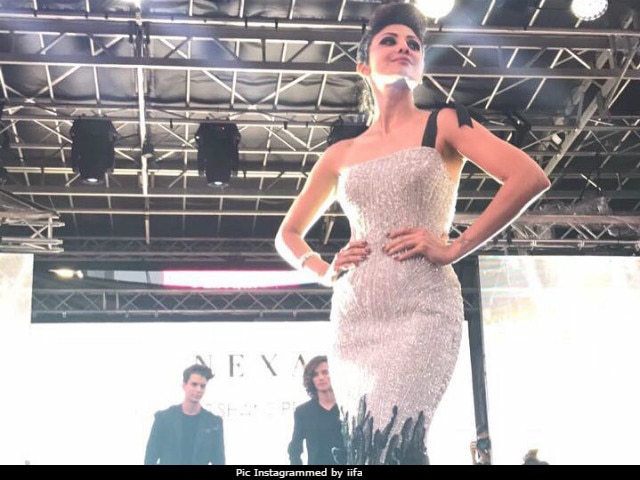 New Delhi: The 18th edition of the International Indian Film Academy (IIFA) awards kicked off with a star-studded press conference in New York on Thursday morning and was followed by a power-packed event at Times Square - IIFA Stomp - in the evening. The interactive session was attended by a bevy of stars comprising Shahid Kapoor, Alia Bhatt, Kriti Sanon, Sushant Singh Rajput, Varun Dhawan and Anupam Kher. But all eyes were on Salman Khan and Katrina Kaif, who headlined the event. The stars talked about their experience of being associated with IIFA and also shared a few light moments on stage, courtesy the dabangg Khan.

On stage, Salman appeared to have little difficulty in keeping up with the IIFA itinerary, when he said: "I am very bad with dates. The only date I remember is Katrina's birthday," reported news agency IANS. Katrina will celebrate her 33rd birthday on July 16, a day after the main IIFA awards.

Meanwhile, Alia, Varun and Shahid are among the stars who are keeping their IIFA diaries updated on Instagram. 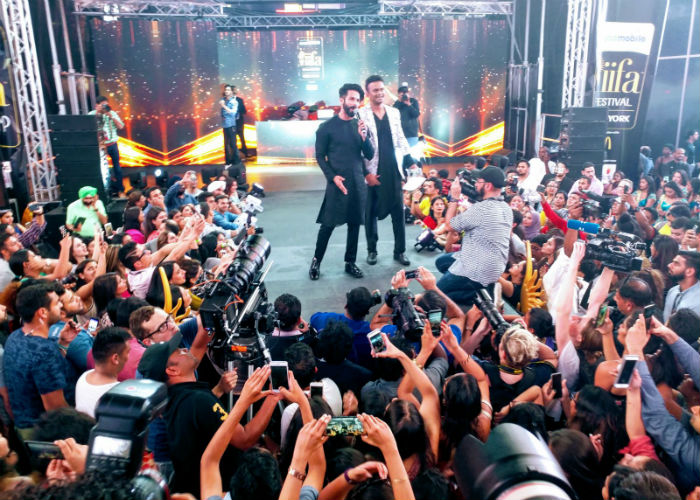 Dressed for the #iifa2017 press con in #kunalrawal @kunalrawaldstress #newyork

Shilpa Shetty also shared a sneak peek from when she set the runway during the IIFA Stomp on fire. She looked stunning in a silver gown from the studious of Falguni Shane Peacock. Shilpa showstopped while Disha Patani and Huma Qureshi also walked the ramp for the brand.

Stealing hearts with her breathtaking walk at Times Square. @dishapatani looks beyond elegant in #FalguniShanePeacock at IIFA Stomp. @myntra #IIFA2017 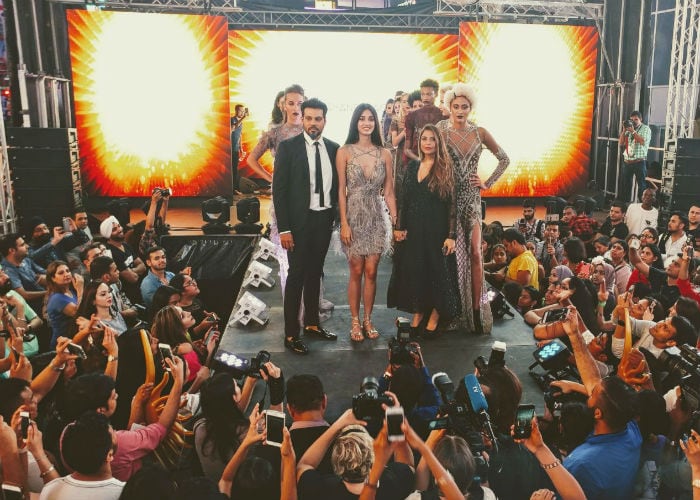 This is how Varun got the crowd grooving:

What a spectacular show! Too hot to handle @varundvn lifts IIFA STOMP a notch higher with his undeniable energy! #IIFA2017

We also have frame-worthy updates from Kalki Koechlin, who made an observation while at Times Square, and Disha:

The main IIFA awards is on July 15.