ED had in March obtained permission of a special Prevention of Money Laundering Act court for auctioning 13 cars of the Modi-Choksi duo. 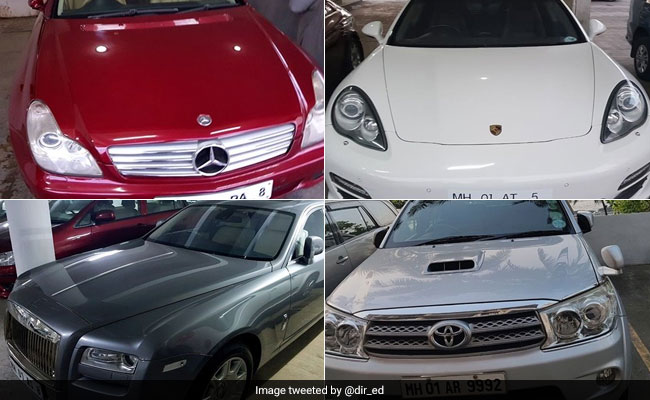 The vehicles were attached by the agency under the Prevention of Money Laundering Act (PMLA) in the past.

ED had in March obtained the permission of a special PMLA court in Mumbai for auctioning 13 cars of the Modi-Choksi duo as part of its money laundering probe in the USD 2 billion alleged bank loan fraud.
The e-auction was carried out by Metal Scrap Trade Corporation (MSTC) Ltd, it said in a statement.

"There are 13 vehicles (11 belonging to Nirav Modi group and 2 belonging to Mehul Choksi group) put on e-auction through MSTC platform on April 25.

ED and CBI are investigating Nirav Modi, his uncle Choksi and others for alleged money laundering and corruption to perpetrate the alleged scam in the Brady House branch of the PNB in Mumbai that was unearthed last year.

While Nirav Modi has been arrested in London recently and India is seeking his extradition, Choksi is said to be in the Caribbean nation of Antigua and a similar legal action against him is on too.

(This story has not been edited by NDTV staff and is auto-generated from a syndicated feed.)
Comments
nirav modiMehul Choksi