The ten Rohingyas, belonging to two families related to each other, were arrested in 2014 for entering the country without valid documents and have been in a Assam jail since. 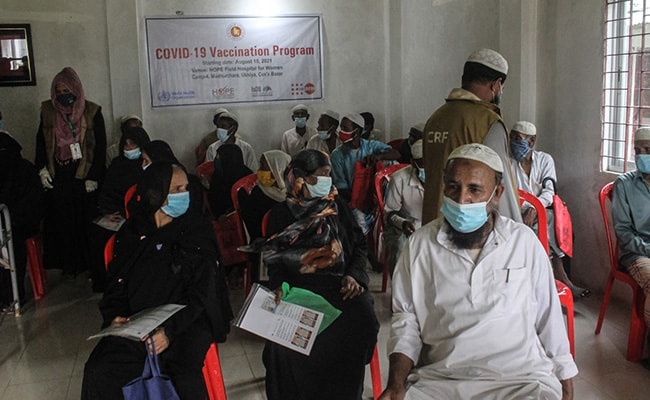 The Rohingyas have served their sentences and have been languishing in jail. (File)

Ten Rohingyas, lodged in Assam's Tezpur central jail for the last seven years, have appealed to the Gauhati High Court to either give them refugee status or send them back to Myanmar.

The ten persons, belonging to two families related to each other, were arrested in 2014 for entering the country without valid documents and are in jail since then.

Justice Kotiswar Singh and Justice Malasri Nandy, hearing their plea recently, observed that the petitioners have admitted that they are citizens of Myanmar who have been convicted for entering the country without proper documentation.

They have served sentences imposed by the court and have been languishing in jail, the court said.

"The plea of the petitioners is that they be allowed to remain in India by granting them refugee status or be deported to their country of origin i.e Myanmar. The authorities, however, are not taking any decision in this regard and they are languishing in jail," the court observed.

The Special Counsel of Foreigners' Tribunal has sought some time to take instructions from the government on the course of action it would adopt in the case of the petitioners, the court said.

The court posted the matter for further hearing on December 16.