One of the women leading the protest against sexual harassment alleged that the NIFT Hyderabad management was trying to silence them by driving them out. 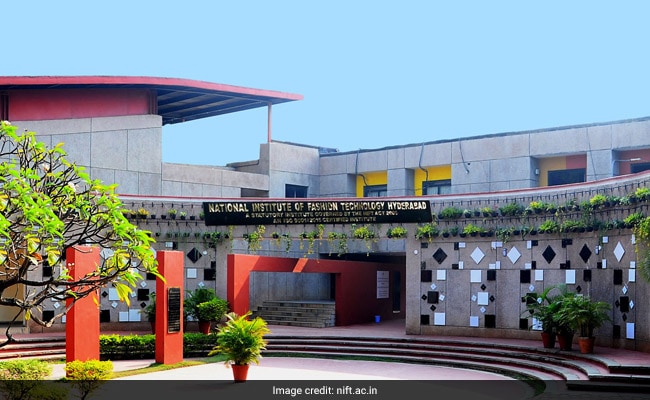 NIFT Hyderabad withdrew its earlier decision to terminate the services of the housekeeping workers.

The National Institute of Fashion Technology (NIFT) centre in Hyderabad on Wednesday reinstated 56 female housekeeping workers, allegedly after drawing flak for firing them over their sexual harassment allegations against a regular employee of the institute.

The NIFT withdrew its earlier decision to terminate the services of the housekeeping workers.

Following criticism from different quarters for sacking the workers for protesting over the alleged sexual harassment, NIFT Hyderabad restored the contract with a manpower agency employing them. All the housekeeping workers were asked to resume work from Thursday.

However, as the contract is ending by June end, the management has reportedly asked the manpower agency to recruit new employees in place of the existing ones.

One of the women leading the protest against sexual harassment alleged that the management was trying to silence them by driving them out. She said they would continue the protest till stenographer D Srinivas Reddy was punished.

The victim had also lodged a complaint with the police in October. The police registered a case but took no action as it suspected that some women made false allegations after they were pulled up for their poor performance.

With the internal committee's report not being made public and police also not taking action, a section of housekeeping workers on Monday staged a protest at Madhapur police station.

The same day, NIFT terminated the services of all outsourced workers by ending the contract with the manpower agency.