Built in 1893, the scorpion-shaped Falaknuma Palace with its luxurious interiors was converted into a hotel by the Taj Group about a decade ago.

Hyderabad: When Prime Minister Narendra Modi hosts Ivanka Trump in Hyderabad on Tuesday, one of the most unique dining experiences in the world will be on the menu. The venue for the dinner will the Hyderabad Nizam's famous '101 Dining Hall' at the Taj Falaknuma Palace hotel. The spectacular dining hall is the world's largest and can seat 101 guests as its name suggests, according to Taj Hotels, which runs the property. The grand hall has sophisticated wood interiors, ornate crystal chandeliers, and acoustics that let visitors hear whispers from one corner of the room to another, Taj says. 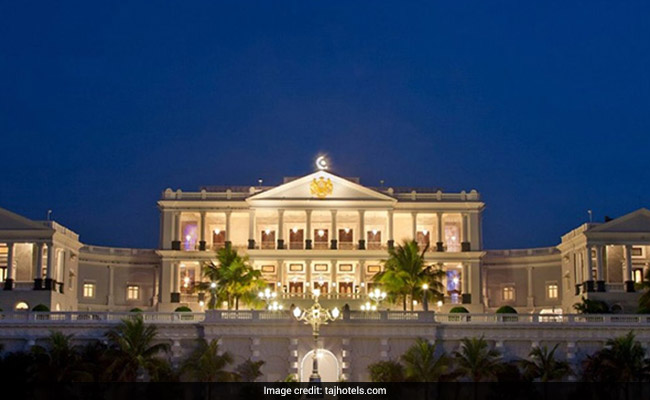 Ms Trump, the daughter of US President Donald Trump, is flying to India next week to attend a business conclave. 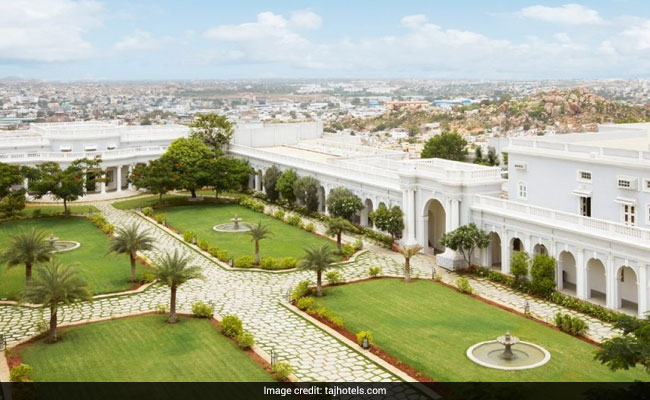 2,000 other guests will dine in the lawns of Falaknuma Palace in Hyderabad.

"Ms Trump would be arriving on the early hours of 28th (Tuesday)... Ms Trump and honourable Prime Minister will be dining with selected 100 guests. There will be another dinner in another other place, the lawns on the lower level of Falaknuma Palace, which can take about 2,000 guests," Hyderabad Police Commissioner VV Srinivas Rao said. 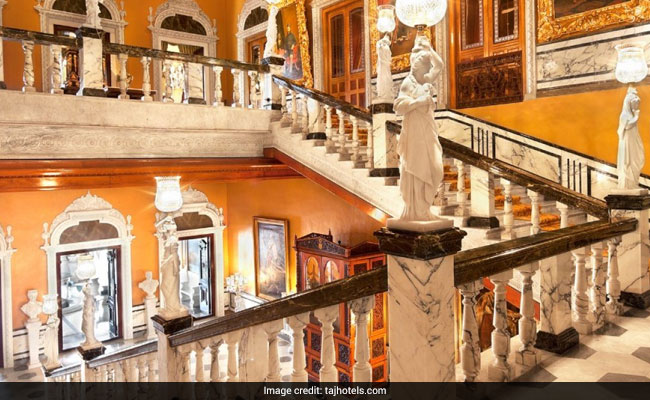 Before the dinner, Ivanka Trump, a former model and considered among her father's most influential advisers, will address the Global Entrepreneurship Summit (GES) along with PM Modi at the Hyderabad International Convention Centre (HICC). 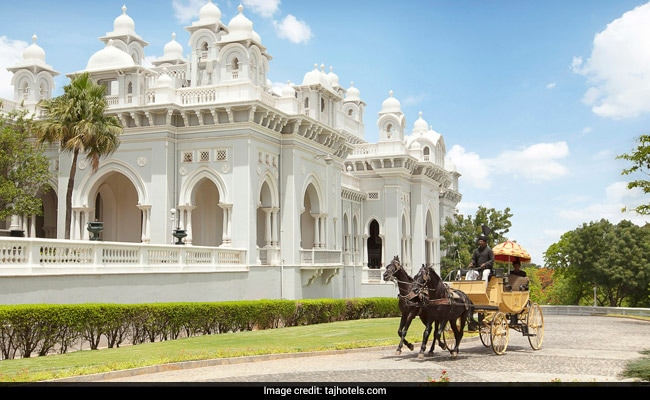 The usual welcome at Hyderabad's Falaknuma Palace includes a ride on a classic horse-drawn carriage.

"The Prime Minister is arriving in the afternoon... he will inaugurate the Hyderabad Metro Rail and then proceed to the HICC venue," Mr Rao said.

Promoted
Listen to the latest songs, only on JioSaavn.com
Ms Trump will also take a tour of the opulent Falaknuma Palace, a majestic blend of Italian and Tudor architecture. 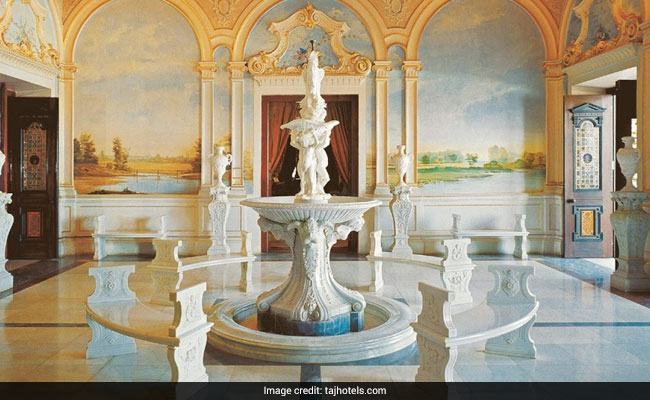 Hyderabad's Falaknuma Palace: 'Falaknuma' means a mirror to the sky.

Built in 1893, the scorpion-shaped palace with its luxurious interiors was converted into a hotel by the Taj Group about a decade ago.

Ms Trump will have about 24 hours in the city during which she is expected to visit the old city as well as the Charminar, the iconic symbol of Hyderabad which is just 3 km from Falaknuma Palace.