The girl later reported the incident to her friends and other locals who beat up the accused. He was arrested by the police. 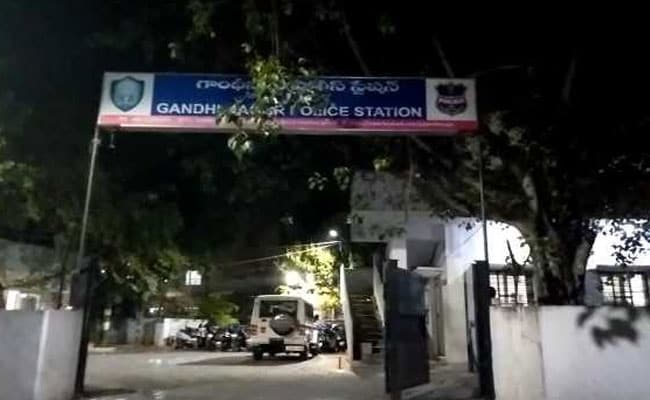 The accused was beaten up before he was handed over to the police.

A 16-year-old college student was allegedly stripped naked, beaten and filmed by her friend, three years older, even as she is seen in the video pleading with him to stop.

The video of the incident that reportedly took place in Hyderabad's Gandhi Nagar locality went public. Police investigation has revealed that the two were "in a relationship" and they reportedly had "consensual sex" earlier. But since the girl is underage, the clause of consent does not apply.

The man, however, suspected the girl was cheating on him as she was "friendly" with a few other people, the police said.

"There were no blade injuries on the girl but the boy had beaten and filmed her, after she stripped, with the intention of blackmail, to control her activities," senior police officer P Viswaprasad told NDTV.

The girl later reported the incident to her friends and other locals who beat up the accused. He was arrested by the police.

The police had initially registered a case of kidnapping based on the complaint of the girl's father, but subsequently charged the accused under multiple sections including rape, "trying to outrage modesty of a woman", procuration of a minor, criminal intimidation among others including those for circulating sexually explicit, pornographic material relating to the survivor.