In more horrific news, four other people were killed in two separate road accidents in Hyderabad; both drivers - one of a Porsche and the other a Toyota were drunk 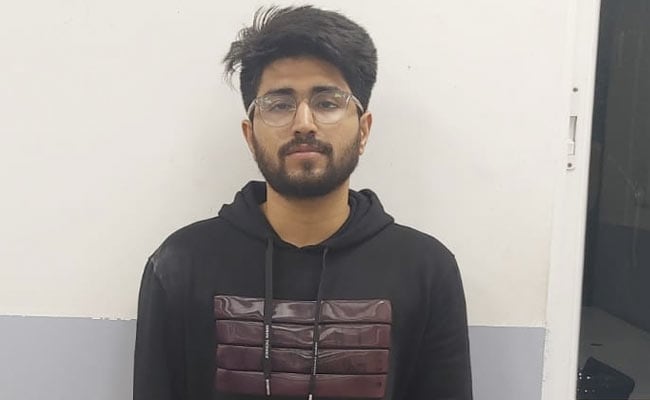 Two doctors in Hyderabad's Madhapur have been charged with "causing hurt by rash and negligent acts" after the car they were in seriously injured four people trying to cross the road.

The person at the wheel was reportedly a Dr Nikhil Reddy, 26, who has six challans - five for speeding - against him. Dr Reddy's blood alcohol level was 116mg/100 ml, against the limit of 30mg/100ml.

Also in the car - a Kia Seltos - was a Dr Akhil Reddy.

Both Nikhil Reddy and Akhil Reddy - who have only just graduated and are waiting to do their PG courses - have not been physically arrested, Circle Inspector Ravindra Prasad told NDTV.

The third doctor in the car was not drunk, police said.

In more horrific news, five other people were killed in three separate road accidents in Hyderabad.

The drivers of two cars involved were drunk; in one case, the driver's blood alcohol level was a staggering five times over the limit.

One accident involved a businessman, Rohit Goud, who was driving a Porsche.

At 1.20 am on Monday Goud, 29, knocked down two people in Hyderabad's Banjara Hills area. The two were employees of a private hospital; one was an office aide and the other a cook.

Both were migrants - from Uttar Pradesh and Odisha, in their late 20s.

Goud, whose blood alcohol level was more than twice the permissible limit, and a friend, have been arrested.

A case of culpable homicide (not amounting to murder) has been filed against Goud, Banjara Hills Police said. Goud and his friend visited at least two pubs together.

The third accident occurred in the city's Gandipet neighbourhood.

A couple on a scooter was run over by a 30-year-old man driving a Toyota Qualis. The blood alcohol level of the Qualis driver - identified as Sandeep - was 148mg/100 ml.

The couple on the scooter were Durga Raj, 36, and Mounika, 27, who were milk vendors. They were reportedly driving their scooter on the wrong side of the road.

Sanjeev reportedly was drunk (reading 148 mg/ 100 m), celebrating his daughter's birth. The baby took ill, so he was rushing her to a hospital.