The arrested trio was running a business of cloning and selling fake fingerprints to subvert the mandatory biometric online attendance system. 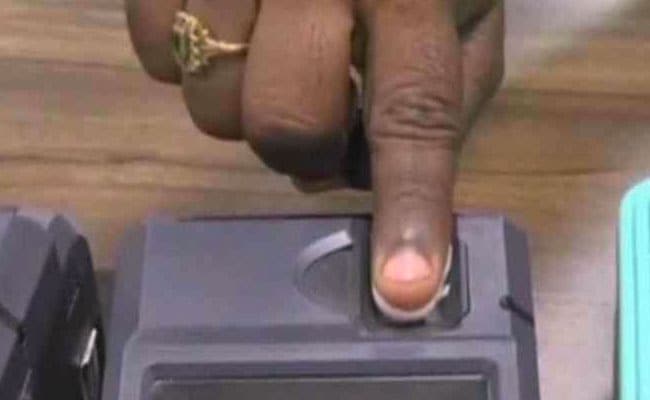 One of the accused in fingerprinting cloning is a Vice-Principal of an Institution.

"During the interrogation, one of the accused Ramakrishna confessed that he is pursuing regular PhD and simultaneously working as an Associate Professor at SCET, West Godavari District, said  police official,

"Another accused Sriram Prasad is an engineering graduate who previously worked as an Administrative Officer in an Engineering College," he added.

The third accused has been found to be working as a Vice-Principal of an Institution.

The arrested trio was running a business of cloning and selling fake fingerprints to subvert the mandatory biometric online attendance system introduced by Jawaharlal Nehru Technological University (JNTU) officials and government of Telangana.

As per details, Ramakrishna designed a technique of cloning fingerprints with the help of internet. He met Sriram Prasad who requested him to prepare cloned fingerprints for the staff of few colleges. Mr Prasad later contacted different institutes to get orders for more fingerprint cloning.

They used to charge Rs 4,000 for each cloned fingerprint.