The panther, Deepa, was not taking anything and was unable to walk, a release said. 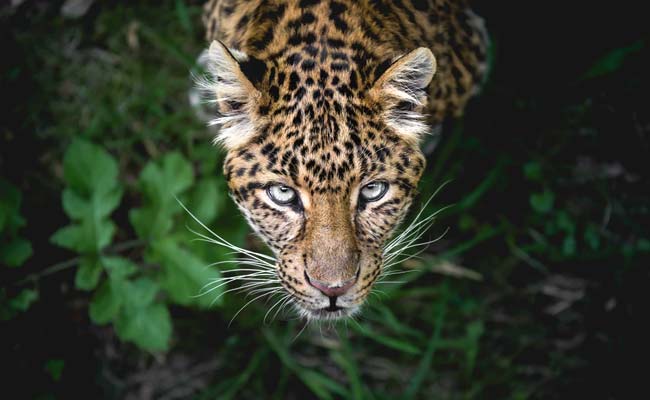 A 22-year-old female panther, which was suffering from bronchitis for the last two months besides old age complications, has died at the Nehru Zoological Park here, officials said yesterday.

The panther, Deepa, was not taking anything and was unable to walk, a release said.

A couple of days back it was unable to get up and was treated intensively with fluids and supportive therapy.

The animal died at 08:30pm on Tuesday in the zoo park, the release said.

"As per the post-mortem lesions, the death is due to senility," it said.

A panther in the wild generally lives upto 12 - 15 years and in captivity around 18 years.

This panther was very old and was mostly suffering from age old complications and senility, the release said.

On June 28, a 15-year-old Asiatic male lion had diedin the park after suffering from a wound in the forehead, forelimb and blood in urine, haematuria and other self-inflicted injuries.