World Tuberculosis Day: Tuberculosis has the ability to severely damage the fallopian tubes, if not treated at the initial stage. It can further lead to serious health complications and also result in infertility, say experts. 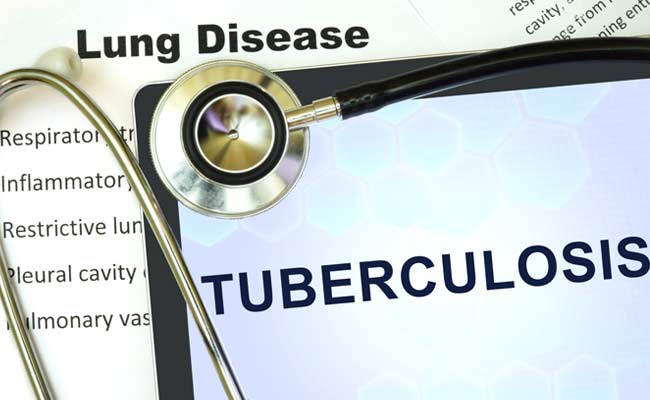 Tuberculosis (TB) bacterium primarily affects the lungs, but can also spread and cause secondary infections to the uterus and even the fallopian tubes, which can reduce chances of pregnancy, health experts warned ahead of the World Tuberculosis Day that falls on March 24.

When the bacteria attacks the uterus, it causes uterine tuberculosis (also known as pelvic TB) which mostly affects women during the child-bearing period and is usually diagnosed during an infertility check-up.

"Women are more often affected than males and due to uterine tuberculosis, two out of 10 females are unable to bear a child," Shweta Goswami, Infertility Specialist at Jaypee Hospital in Noida, told IANS.

"In extreme cases, the uterine lining become so thin that it is unable to bear an implantation resulting in miscarriage," she added.

Mtb bacteria is transported by blood to other organs including reproductive organs and causes infection in fallopian tubes, uterus or in endometrial lining.

"Tuberculosis has the ability to severely damage the fallopian tubes, if not treated at the initial stage.. it can further lead to serious health complications and also result in infertility," Goswami said.

Symptoms of TB in uterus include irregular menstruation, pelvic pain, continuous discharge which is stained with blood or without blood with a foul smell and bleeding after intercourse.

A 2018 study by the Indian Council of Medical Research (ICMR) showed that over 50 per cent of female patients in India coming for IVF procedure have been reported to have genital TB.

In over 95 per cent of the cases, the infection was found to affect the fallopian tubes, in 50 per cent the endometrium and 30 per cent the ovaries.

"Treating uterine TB should be of the utmost importance as soon as it is detected. There is social stigma attached with TB which makes it difficult for people to come openly and talk about it," said Shobha Gupta, Medical Director and IVF Specialist from Mother's Lap IVF Centre, New Delhi.

There are combined tests which are used to investigate whether a person is suffering from TB which are a combination of AFB smear, culture and PCR for tuberculosis.

"Also, with medication, women can be helped to conceive through ART, either IVF of or IUI, where intervention can be done to repair the after-effects," Gupta noted.

According to the World Health Organization's (WHO) 'Global Tuberculosis Report 2018', India accounted for 27 per cent of the 10 million people, who had developed TB in 2017, besides making up 32 per cent of global TB deaths among HIV-negative people and 27 per cent of combined TB deaths.

To combat the disease, it is essential that diagnostic facilities reach the farthest areas and people made aware of the consequences of contracting TB, said Rajkumar, Consultant Internal Medicine at New Delhi-based Indian Spinal Injuries Centre.

"It is also important that people thwart the factors that contribute to TB by making their living conditions more hygienic, improving immunity, and having better access to nutrition," he added.

(This story has not been edited by NDTV staff and is auto-generated from a syndicated feed.)
Comments
world tuberculosis daytuberculosisinfertility