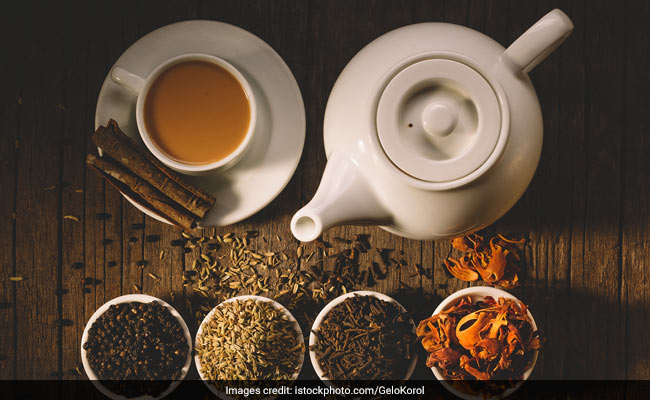 Tea lovers, you are going to love this one! Researchers have found that drinking tea at least three times a week is linked with a longer and healthier life. "Habitual tea consumption is associated with lower risks of cardiovascular disease and all-cause death, The favourable health effects are the most robust for green tea and for long-term habitual tea drinkers," said study first author Xinyan Wang, Chinese Academy of Medical Sciences, Beijing in China The analysis, published in the European Journal of Preventive Cardiology, included 1,00,902 participants of the China-PAR project2 with no history of heart attack, stroke, or cancer.

For example, the analyses estimated that 50-year-old habitual tea drinkers would develop coronary heart disease and stroke 1.41 years later and live 1.26 years longer than those who never or seldom drank tea.

The potential influence of changes in tea drinking behaviour were analysed in a subset of 14,081 participants with assessments at two time points.

The average duration between the two surveys was 8.2 years, and the median follow-up after the second survey was 5.3 years.

"The protective effects of tea were most pronounced among the consistent habitual tea drinking group. Mechanism studies have suggested that the main bioactive compounds in tea, namely polyphenols, are not stored in the body long-term," said study senior author Dongfeng Gu.

"Thus, frequent tea intake over an extended period may be necessary for the cardioprotective effect," Gu added.

However, no significant associations were observed for black tea, the study said.

According to the researchers, two factors may be at play. First, green tea is a rich source of polyphenols which protect against cardiovascular disease and its risk factors, including high blood pressure and dyslipidaemia.

Black tea is fully fermented and during this process polyphenols are oxidised into pigments and may lose their antioxidant effects.

Second, black tea is often served with milk, which previous research has shown may counteract the favourable health effects of tea on vascular function, the study said.

The right way to drink your tea

Now that it has been established that drinking tea is in fact good for your health, we are going to tell you some interesting ways to drink your tea. Tea or masala chai is a traditional Indian beverage which is consumed by nearly everyone or at least someone in families. For generations, the beverage has been a part of people's morning routine. But, the health benefits of drinking tea can be reaped only when you drink it in the right way.

Here are some tips from celeb nutritionist Rujuta Diwekar about the right way to drink your tea:

2. Avoid drinking tea or coffee as a meal replacement.

3. You can have 2-3 cups of tea or coffee in a day. Anything more than this amount can do more harm than good.

4. Indian masala chai, made with milk and spices, is an antioxidants rich beverage that has soothing and calming effects on the body. It can speed up recovery, especially when you are suffering from cough and cold.

5. According to World Health Organisation and other global organisations for diabetes, 6-9 tsp of sugar in a day is fine. Instead of avoiding sugar, people should avoid invisible sugar sources in the form of breakfast cereals, fruit juices, biscuits, etc, says Rujuta.