New Technique To Tell If Baby Was Born Early 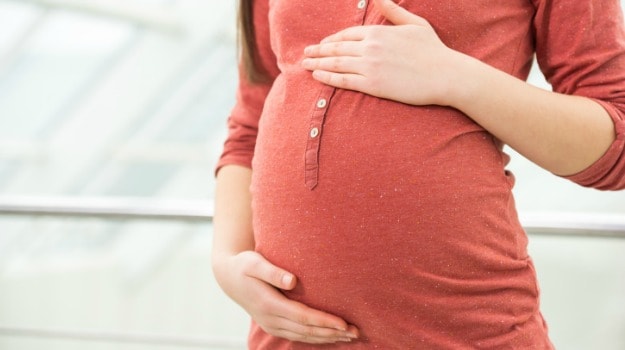 Preterm birth is now the leading cause of death in children under five worldwide. (Representational Image)

New York: American researchers have found a metabolic profile derived from routine newborn screenings that can determine how many weeks a mother has carried her baby.

According to researchers from the University of Iowa in the US knowing if an infant was born on time or prematurely can make all the difference in deciding what medical care the baby needs.

"It helps determine how doctors should move forward with that baby and what kinds of health issues they should watch for," he added.

The researchers hoped that their metabolic gestational-dating algorithm could be used in developing countries to actively examine the rates of pre-term births and then target at-risk areas with interventions and prevention programs.

In low-income settings, half of babies born at or earlier than 32 weeks die because of a lack of feasible, cost-effective care, such as warmth, breastfeeding support, and basic care for infections and breathing difficulties. In high-income countries, almost all of these babies survive, revealed the study published in the American Journal of Obstetrics and Gynecology.

Preterm birth is now the leading cause of death in children under five worldwide. Nearly 1 million children die each year from complications related to preterm birth. Many survivors face a lifetime of challenges, including learning disabilities and visual and hearing problems, the study said.

According to the World Health Organization, about 15 million babies are born pre-term each year; that is more than one in 10 babies worldwide.

Premature -- also known as pre-term -- birth refers to when a baby is born before 37 weeks of pregnancy.