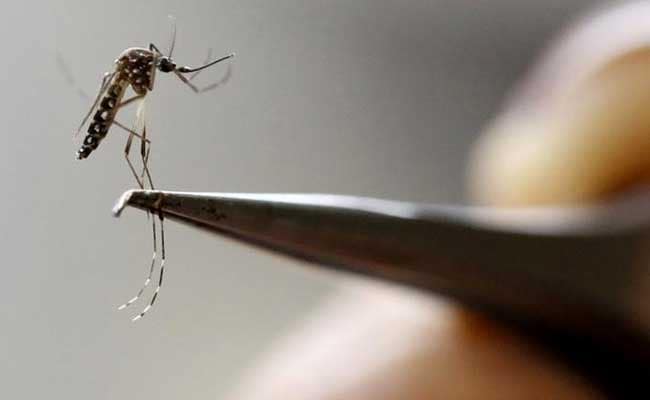 New Delhi: The irony is complete, India has no reported cases of the dreaded Zika virus infection, but is the first country in the world to have ready for testing not one but two vaccines against the virus that is causing nightmares in The Americas.

Whether the Zika breakthrough from India becomes a full- fledged vaccine or not will be known later, but for the first time an Indian company has been nimble, fast and foresighted to beat the western pharma giants on their own game. One will have to wait and watch to see how the patent battle is fought, on this occasion the dice is already loaded in India's favour.

This huge globally significant 'Zika biotech moment for India' could not have come at a more opportune time, the country is celebrating the 30th anniversary of the setting up of the Department of Biotechnology (DBT) which started in 1986, under the leadership of the tech savvy late Prime Minister Rajiv Gandhi.

The then land of snake charmers, elephants, and the 'Hindu rate of growth' has now transformed into innovation hub with current Prime Minister Narendra Modi another tech-savvy, science loving leader who has given the big challenge of 'Make in India' and 'Start-up India'.

The Zika virus vaccine developed by Bharat Biotech International Limited, Hyderabad goes well beyond the prime minister's catchy slogans as it is truly a 'made in India' by Indians moment and the patent on the product is also Indian.

The unbelievable story of the Zika virus vaccine breakthrough actually begins in 1996 with the remarkable tale of a middle class Tamilian farmer's son who trained to be a molecular biologist at the University of Wisconsin-Madison in USA deciding to come back to India. Krishna Ella, now the chairman-cum-managing director of Bharat Biotech was then egged by his mother to return to his motherland from USA.

Ella recalls his mother saying, "Son, you only have a 9-inch stomach and how much ever money you make, you can't eat more than that. You come back and do whenever you want, I will see to it that you get food! As long as I am alive, you will not starve."

Having mastered the making of the world's cheapest hepatitis-B vaccine and the bulk supply of the oral polio vaccine of which Ella says he has supplied 3.5 billion doses among several other vaccines. Ella's company also partnered with Indian government to make the first-ever Indian-made vaccine called 'Rotavac', a vaccine against an infectious diarrhoea disease caused by Rota virus that afflicts children.

Ella being a scientist himself invests a lot in research and development and that is probably what led him start work developing vaccines against Japanese Encephalitis (JE) and Chikungunya both viral diseases that are mosquito borne.

Diet: Here Are Best Diets To Follow For Better Health