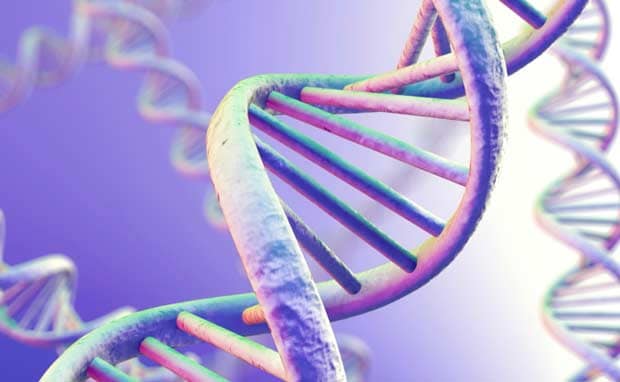 Washington: Genetic ancestry, as well as facial characteristics, may play an important part in who we select as mates, scientists, including one of Indian-origin, have found.

They found that the parents tended to choose partners with a similar mix of ancestry to their own, a phenomenon known as assortative mating.

In the case of Mexicans, that meant having a similar proportion of mostly European and Native American ancestry, with some genomic heritage from Africa.

For Puerto Ricans, that meant having similar amounts of European and African ancestry, with some Native American.

The average mix was similar enough to make the couples equivalent to between third and fourth cousins, a degree of closeness that may have implications for the perpetuation of some genetic diseases but also could have health benefits.

Among the Puerto Rican, but not the Mexican couples, the researchers also found that parents had similar genes associated with facial characteristics.

The strength of the ancestry assortment in both groups was stronger than education assortment, a powerful factor in mate selection that has been well documented.

"To avoid mathematical complexities, population and medical geneticists typically assume that people choose their mates randomly when modelling everything from demographic history to the diseases in a population," said Noah Zaitlen, PhD, an assistant professor of medicine at UCSF.

"We now have evidence that these choices may not be random at all, and we should incorporate this new understanding to more accurately model human history and improve our understanding of the genetic basis of disease," Ms Zaitlen said.

The tendency to find a mate with a similar genetic background, a form of assortative mating, could also help perpetuate genetic diseases, found the team of researchers, which included Sriram Sankararaman, a postdoctoral fellow at Harvard Medical School.

In Puerto Ricans, who have founder mutations from both the Spaniards who colonised the island and the Native American women who bore their children, the researchers estimated that assortative mating could increase the prevalence of recessive diseases by 2 to 14 per cent after 10 generations of mixing.

The researchers said it may help explain the high prevalence of certain diseases like asthma and Hermansky Pudlak Syndrome among Puerto Ricans.