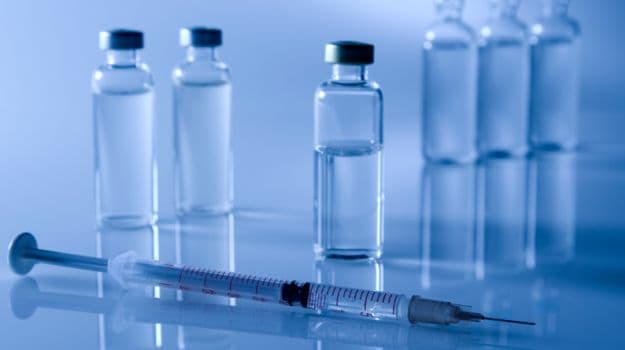 This decision was taken in a Cabinet meeting in view of the increase in number of cases of diabetes among children in the state, Chief Minister Oommen Chandy told reporters here.

Most families were finding it difficult to meet the expenses of treatment for the affected children, Chandy said.

"Insulin pump is the most reliable way to combat diabetes among children. Most of the families find it difficult to afford the huge cost of insulin pump," he said.

Minister for Social Welfare M K Muneer has been entrusted to carry out discussions with concerned people who can supply the pumps at a reduced rate. The scheme will be implemented through the Department of Social Justice.

On the other decisions taken in the meeting, he said World Bank has given an extension to complete the Kerala Local Government Service Delivery Project.

The project aims to enhance and strengthen the institutional capacity of the local government system in Kerala to deliver services and undertake basic administrative and governance functions more effectively and in a sustainable manner.

Following a request to the World Bank by the government, the project deadline has been extended to June 30, 2017 and the World Bank has agreed to provide Rs 400 crore due to variations in the exchange rate of US Dollar.

This additional amount will be utilised for improving the condition of backward panchayats and implementing programmes in tribal clusters.

About 150 acres of land with public sector FACT at Kochi will be given to the Kerala State Electricity Board for generating electricity.

The price of the land will be decided by the District Collector of Ernakulam and KSIDC entrusted with its purchase.
Comments
insulin pumpsinsulin pumps to diabetic childrenChief Minister Oommen ChandyMinister for Social Welfare M K MuneerKerala Local Government Service Delivery ProjectWorld BankErnakulam and KSIDC